It’s Bapu’s birthday today, isn’t it? On this day Bharat’s son drew his first breath on earth in order to save its inhabitants from slavery. But why this air of gloom that hovers over chawls in Parel and Lal Bagh, as though no one had been born on October 2, rather thousands had died, millions of hopes had turned to ashes?

Bapu belonged to the people, didn’t he? Then why has he been appropriated by smugglers? Just as in the old days gods were stolen, he too has been pilfered by people and enclosed in showcases, placed on top of safes… used like a stone on the weighing scale of transactions, affixed to boxes of sweets and biscuits, hung over advertisements for shoes. Funds are collected in his name, strikes are called off, controls are removed, and the black-market thrives in his name.

On the 70th anniversary of Independence, a selection of stories from Ismat Chughtai’s formidable body of work, written between 1938-1963, that reflects her insights into the loves and lives, as well as the shared histories and experiences of Hindus and Muslims in India. Witty, yet sharp, affectionate, yet clear-eyed, this is Chughtai at her penetrating best, taking a close look at community dynamics through her personal and social bifocals. 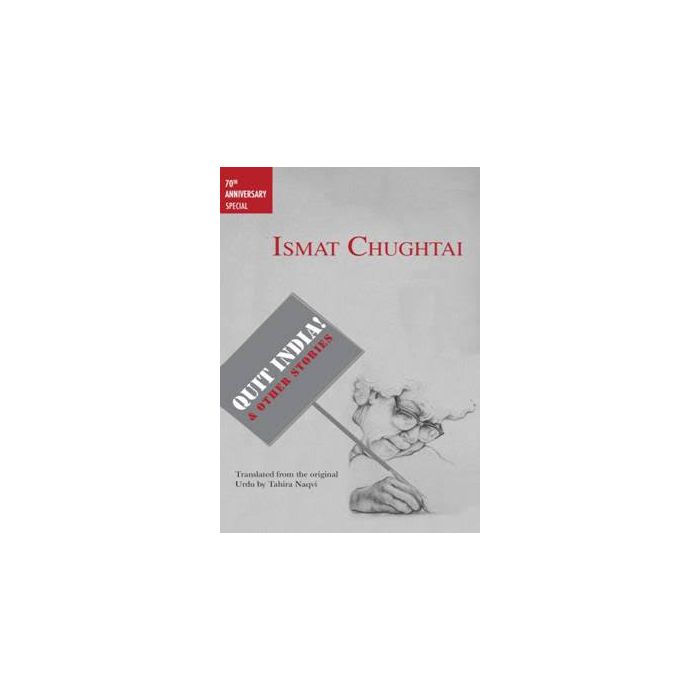