The antagonism between liberalism and democratic processes is increasingly visible amidst the contradictions of capitalist globalization today. This is seen in authoritarian measures being adopted by so many states, as well as in concepts like post-democracy gaining currency in theoretical and political debate. The 2018 volume of the Socialist Register on Rethinking Democracy was conceived as a companion volume to the 2017 volume on Rethinking Revolution. No revival of socialist politics in the twenty-first century can occur apart from founding radical new democratic institutions and practices.

* The struggle over actually-existing democracy

* From Hayek to Trump: the logic of neoliberal democracy

* Can the Democratic Party really be transformed?

* The relationship between Marxism, liberalism and radical democracy 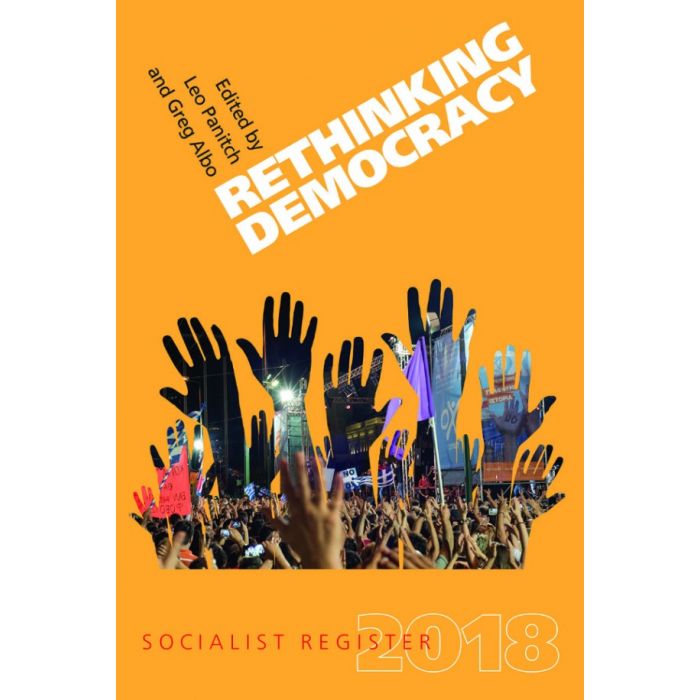