Khilafat in History and Indian Politics

The term Khilafat is currently in circulation internationally for all the wrong reasons. The theocracy that had emerged in the desert-tribal society of Arab peninsula in the aftermath of the death of the Prophet of Islam had gone through vicissitudes, both ideologically and structurally during its long history of thirteen hundred years. This is a brief historical account of Khilafat, an Islamic political institution that has been mired in controversies right from its inception. An attempt is made to present an objective critique of the Islamic polity that, in a way, was largely responsible for crafting schisms in Islam with its own commencement. The divisions it entailed in the nascent tribal faith were later developed into conflicting, often inimical, sects of a creed that was purportedly originated to unify the entire mankind under theparasol of the ‘Unity of God’.The early Khilafat comprised four Caliphs, all close companions of the Prophet but could occupy the most coveted post of the embryonic Islamic state mainly because their affiliation to the dominant albeit numerically smaller tribe of the Quraish. Most Muslims and almost all Sunnin Muslims acknowledge that the first four Caliphs were the Khulfa-e-Rashidun(Rightly Guided Caliphs) and were democratically elected. Despite the democratic pretense, the governing structure that ultimately emerged was awfully totalitarian that demanded complete surrender of an individual at the altar of the temporal-religious authority, which purportedly represented the will of the ummat. It was a kind of despotism that controlled an individual's entire life including foodand drink choices, the issues that usually fell in the private realm.

By the time the last Khilafat of the Ottomans  came to an end in the aftershockof the Second World War by the imposition of the most sadistic and vindictive peace treaties, the Treaty of Sevres, on the vanquished Turks, the Muslim political elite in India launched a movement  for the restoration and continuation of the Ottoman Khilafat. It was soon endorsed by the nationalist leaders, the most prominent of them being Gandhi. It was a bit bizarre for in no Muslim dominated country such a movement was even thought of. What is more, a political front that claimed to be promoting and protecting the religious, social, political and economic interests of the Muslims of the Indian subcontinent, the Muslim League, did not even bother to make a common cause with the leaders of the Khilafat movement. The most paradoxical dimension of the issue was that in the Arab lands, in particular the Arab peninsula, the epicenter of Islam, the people were struggling to cast away the yoke of the Ottoman Khilafat. Why then, only the Indian Muslims, were emotionally involved in a movement that was vehemently condemned and assailed by a huge majority of Muslims outside the Indian subcontinent? The answer to this reasonable question may be sought in the unreasonable political agenda of the Muslim leaders of India. 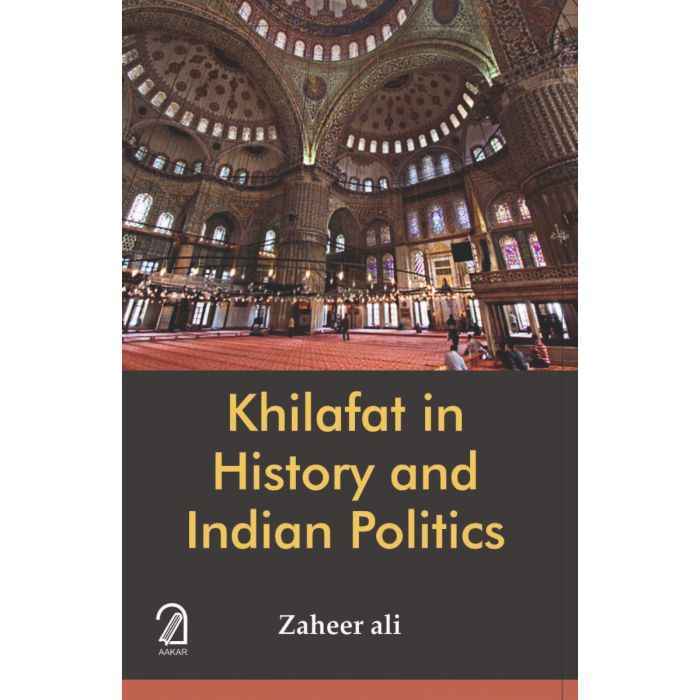