The Period of the Delhi Sultanate and the Vijayanagara Empire

This book covers the entire range of the economic history of India from the thirteenth to the early sixteenth century. Certain well-known themes like the economic consequences of the establishment of the Delhi Sultanate, Alauddin Khalji's agrarian and price control policies, and Muhammad Tughluq's token currency are duly treated here, but the book adds fresh perspectives by setting these in the context of the larger social and economic environment. The fifteenth century receives much attention here in a separate chapter; and there is a critical survey of the economy of the Vijayanagara empire which readers may find especially interesting because of its many insights. The book has useful notes on feudalism, revenue terms, monetary economics and the worldwide silver crisis of the fourteenth and fifteenth centuries. Extracts from contemporary sources are annexed to individual chapters to enable the reader to judge the quality of information we receive from them. 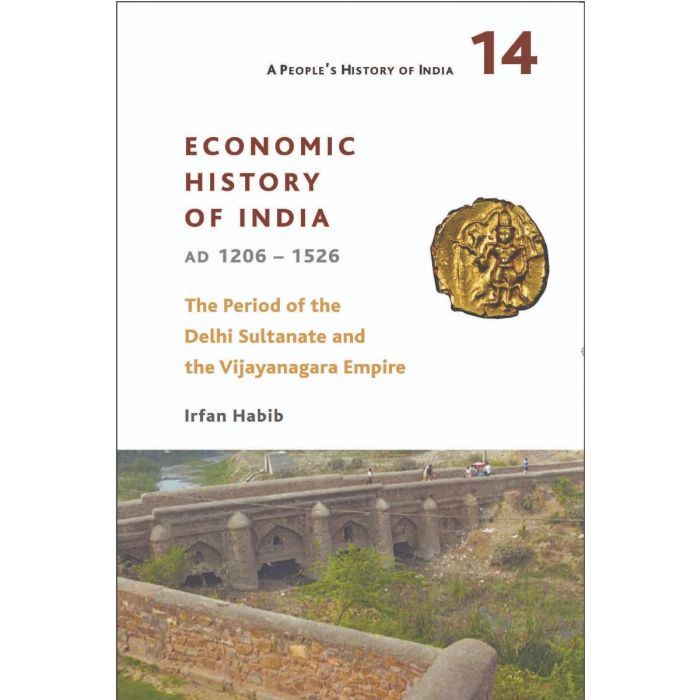