This volume of Socialist Register considers trajectories of radical politics in various regions in the face of neoliberal austerity and capitalist crises. It examines the processes at work in the remaking of the socialist movement today, and what they entail for reviving the prospects for revolutionary transformations that would lead to the genuine democratization of state, economy, and society. 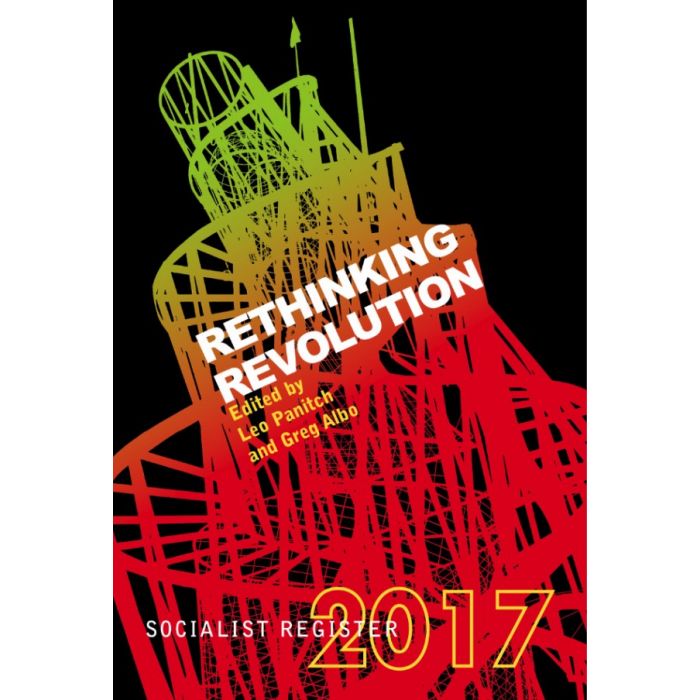