The essays gathered in this book address two broad questions. What are the legacies of the imperial age and the colonial epoch, in the capitalist economy of the present day? And what challenges do global financial dynamics pose for developing countries, and for lower- and middle-income households?

The chapters in this book investigate three interlocking domains: the terrain of ideology about how global financial markets are supposed to work, across nations and across agents; the terrain of institutions and market structures; and the terrain of macro-economic and regulatory policy. Special attention is paid to the situation of India. This book demonstrates that, because asymmetric power rooted in imperialism and exploitation underlies the current era, exclusion and fragility are persistent features of the world in which we live.

INR 0.00
Out of stock
SKU
pro_1464
Increasing cross-border economic flows have attracted ever more attention. Ironically, cross-border financial relations are centuries old: they date to the birth of the modern nation-state, and, indeed, emerged under the dual shadows caste by imperialism and colonialism. Under colonialism, the financial flows were asymmetric, almost always flowing from the periphery to the core. This historical fact has a continuity in the world economy's financial core - the US, Western Europe, Japan, and newly emerging urban East Asia, and a few selected regions elsewhere. There, globalization has, in the past quarter-century, provided ever more investment and credit options for firms and consumers with access to what Marx would have called 'world money'. But any balance-sheet of the contemporary impacts of cross-border financial flows for nations outside this global core - that is, formerly colonialized and imperially dominated areas - would look quite different. Certainly, there are global 'financial citizens' in these countries, who have benefited from freer global financial flows. But, overall, these nations' macroeconomies have been compromised by contractionary policies forced on them due to recurrent cross-border financial crises; further, many micro-economic tragedies have unfolded in the wake of these macroshocks.

Amiya Kumar Bagchi is the founder Director and Professor of Economics, Institute of Development Studies Kolkata. He was formerly Reserve Bank of India Professor of Economics and Director, Centre for Studies in Social Sciences, Calcutta. His books on finance and investment include Private Investment in India 1900–1939 (1972); The Evolution of the State Bank of India, Vol. I: The Roots 1806–1876 (2006) and Vol. II: The Era of the Presidency Banks and the Indian Economy 1876–1914 (1989). He also edited Money and Credit in Indian History: From Early Medieval Times (2002).

Gary A. Dymski is currently Professor of Economics at the University of California, Riverside. He is also the founder Director of the University of California Center, Sacramento (UCCS). His books include The Bank Merger Wave (1999) and Reimagining Growth: Toward a Renewal of the Idea of Development (co-edited with Silvana DePaula, 2005). He has published more than a hundred articles and chapters on banking, financial fragility, urban development, credit-market discrimination, the Latin American and Asian financial crises, economic exploitation, and housing finance. 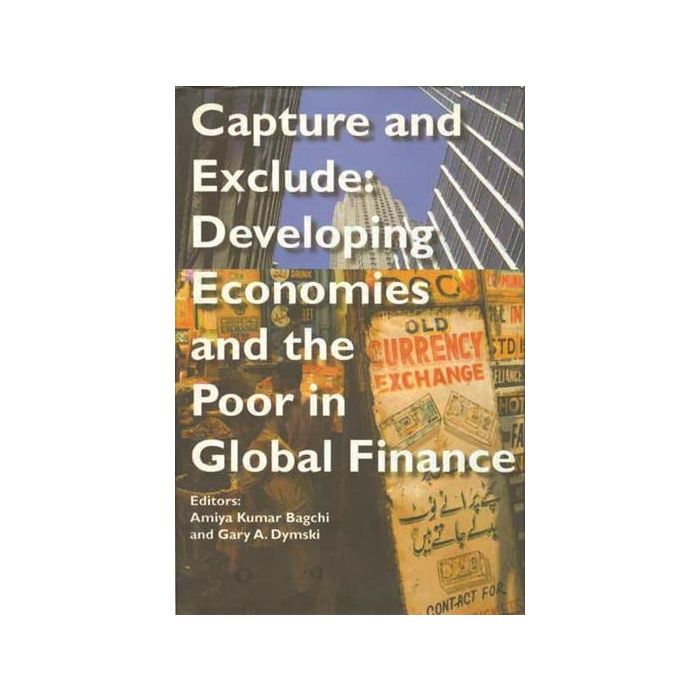