The contemporary world cannot be fully understood without the struggles of the Communists over the past century. Rooted in South Asia, Communist Histories has a global sweep, with essays examining Communist praxis from Bengal to Maharashtra, from Cuba to China. This volume – the first in a series – looks closely at the Communist international with an emphasis on how the core idea of internationalism impacted the campaigns of Communists. Deeply researched and richly written, these essays are a counterpoint to the erasure of Communist movements in bourgeois historiography.

FREDRIK PETERSSON The 'Colonial Conference' and Dilemma of the Comintern's Colonial Work, 1928-29

LIN CHUN The Lost International in the Transformation of Chinese Socialism

ARCHANA PRASAD The Warli Movement and its Living Histories 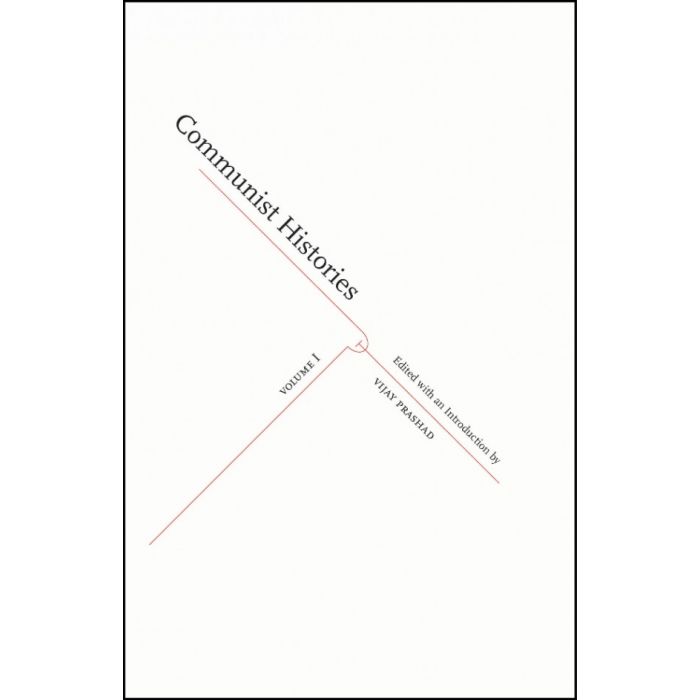