INR 600.00
In stock
SKU
pro_1332
Gauging and Engaging Deviance is at once a creative and challenging work. It is not just a critique of the sociological canon, but an imaginative reconstruction that is generous to all nooks and crannies of the planet. It is also a memorial to modernity €™s victims, whether they were perceived to be deviant or not. Its broad historical range, its geographical spread, and its attention to race and power create a conceptual grammar through which we can speak of the key challenges, traumas and violence of the contemporary period. Through its pages the Maroon and the Pirate meet Don Quixote, the Thug and the Apostate in a journey that takes the reader through slave factories, plantations, prisons and extermination camps, gauging the price of what it has meant to struggle to be contrary or free.

Faisal Garba is a Ghanaian Research Associate in the Third African Diaspora project of the University of Cape Town, South Africa. 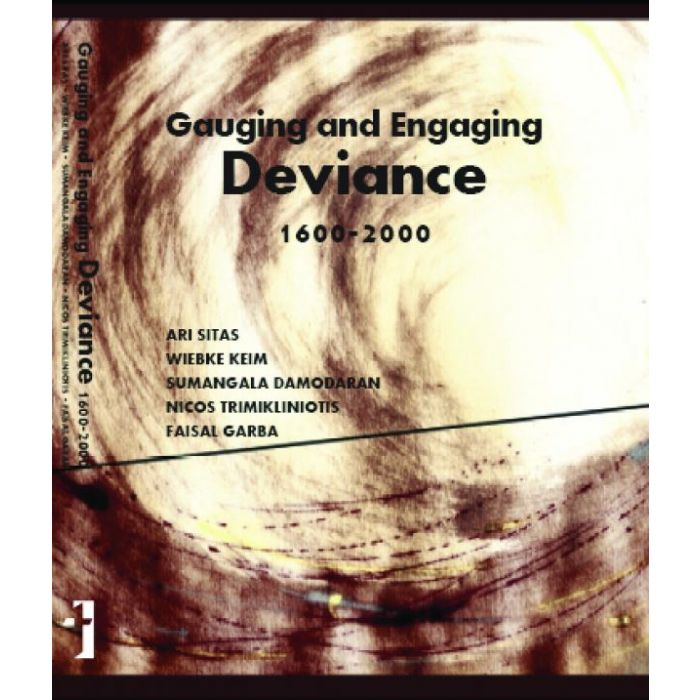