Prehistory describes the earliest ages of human life in India, long before the existence of written records. It is part of a larger project, a People's History of India. In this monograph, the style is sought to be kept simple without making it 'popular', rhetorical or inexact. Chapter 1 treats in brief the geological formation of India, and changes in its climate and natural environment in so far as these relate to an understanding of our prehistory and history. Chapter 2 provides the story of man, first in the global context and then in India. Chapter 3 describes the coming of agriculture and the beginnings of exploitative relationships. Technical or controversial matters that need special attention are dealt with in notes appended to each chapter. 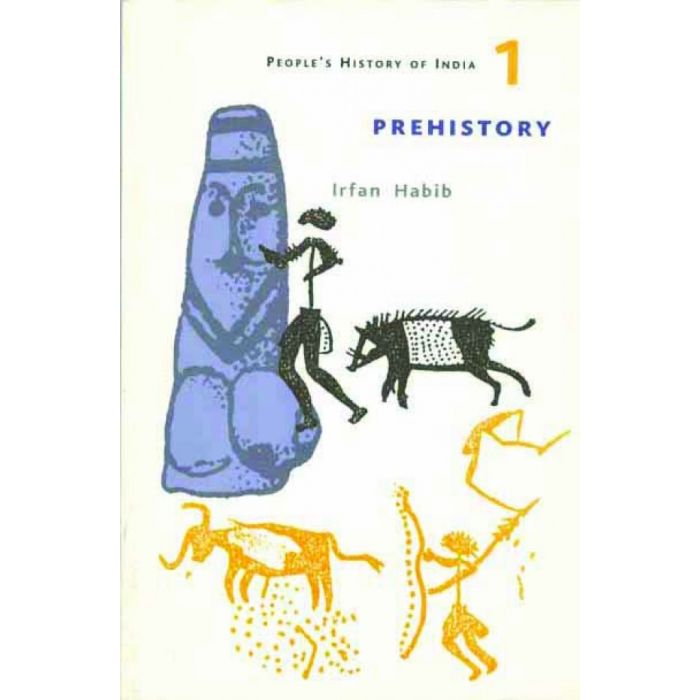