The monograph surveys the developments within the Indian economy during the period of the high tide of colonial domination between the 1857 Rebellion and the First World War. Its various sub-chapters deal with population, gross product and prices; tribute, imperialism of Free Trade, and the construction of railways; peasant agriculture, plantations, commercialization of agriculture and its impact on rents, peasant incomes and agricultural wages; and rural de-industrialization, modern industries, tariff and exchange policies; banking and finance; and fiscal system, tax-burden and the rise of economic nationalism. There are extracts from contemporary comments and reports; technical notes on such matters as computing national income, counterfactual analysis, etc., and short bibliographies accompanying each of the five chapters. 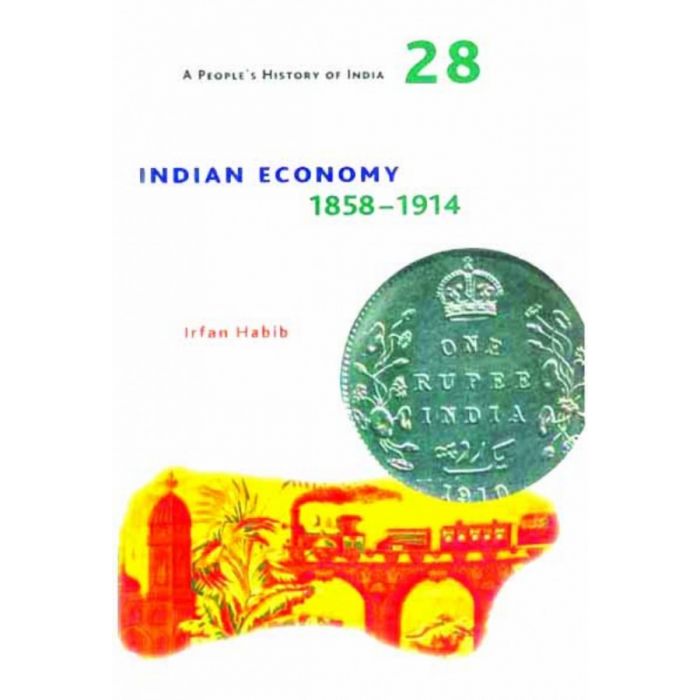