This volume makes a discerning attempt to bring into focus myriad dimensions of the idea of secularism and the foremost impediments in the way of its attainment. Most scholars who contributed to this volume have, for the most part, underscored that the disconnect between a modern-secular state and a conservative society has always been a detrimental factor in the realization of the ideal of a secular-democratic polity. Added to this is the burden of the past centuries that the independent nation of India has to carry on its young shoulders. There are political factions in India that invent their own historical narratives to advance their political agenda. This exercise coupled with political and economic contestations leads to social dissensions and communal hatred, the ugliest manifestation of which is communal violence that occasionally takes on the form of anti-minority pogroms.

COMMUNALISM | RELIGION |
Skip to the end of the images gallery 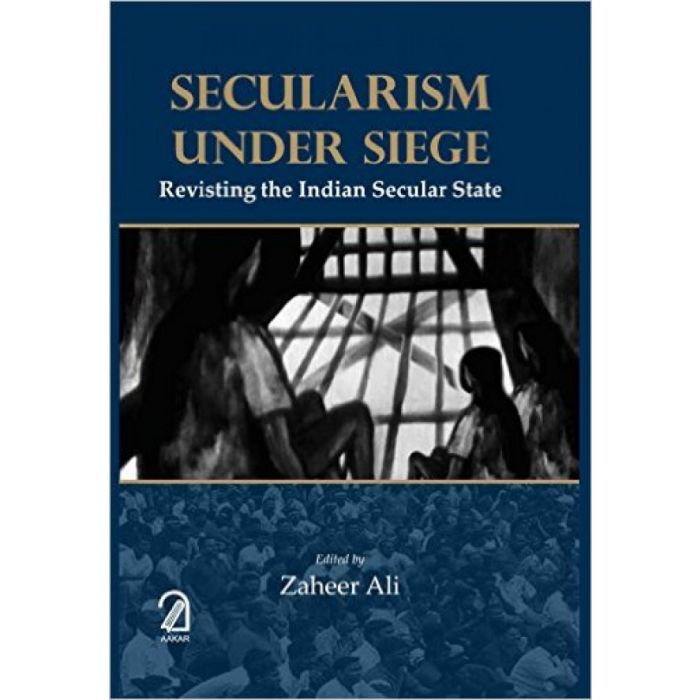