Science fascinates us, with popularizations of it regularly heading the bestseller lists, and more people feeling comfortable with the technological applications of science which surround us. Why is it then that in the late twentieth century, "back to nature" has replaced "progress through science" in the popular imagination?

What arouses concern is the interventionist character of science. In the past, putting the insights of science to work on "mastering nature" was thought to offer humanity an endless vista of progress. Today, nature and all things natural are more commonly glorified and the feats of the engineer – especially in the realm of biology – are considered meddlesome, if not dangerous. This anti-interventionist attitude is reinforced by influential interpretations of quantum mechanics, chaos and complexity theories. These interpretations suggest that human beings must concede to nature, and cannot even fathom – still less take genuine advantage of – its subtleties.

While providing a clear and intelligible introduction to key areas of modern scientific thought, Gillot and Kumar mount a challenge to the new orthodoxy. Science and the Retreat from Reason argues that it is loss of faith in progress that explains today's loss of faith in science.

John Gillott has a degree in applied mathematics. He works at the Genetic Interest Group, London.

Manjit Kumar has a degree in physics and philosophy. He is deputy editor of the journal Paradigm, and a tutor at the City Literary Institute, London.

PHILOSOPHY | SCIENCE |
Skip to the end of the images gallery 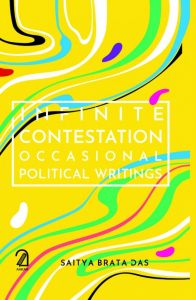 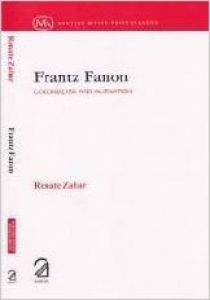 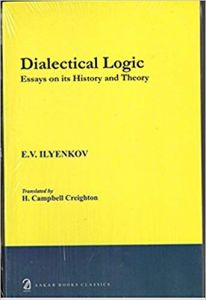