Cultural Politics of Modern India traces the current processes involving various subaltern groups including the Dalits, Muslims, OBCs, rural and urban poor and broadly argues that while they are being gradually included in the policy frame, they are also getting inextricably entangled in various kinds of intra-subaltern conflicts. The nature of intra-subaltern conflicts in effect will influence the health of democracy in India. The book focuses on issues that include education, culture, and community, Dalit politics, the formation of smaller states, citizenship, and democracy in India, Left in India, rise of the Right and the Modi phenomenon and AAP and graft.

Ajay Gudavarthy is Assistant Professor at the Centre for Political Studies of Jawaharlal Nehru University, New Delhi. Ajay Gudavarthy taught earlier as Assistant Professor at the National Law School of India University, Bangalore. He had been Visiting Fellow, Centre for Citizenship, Civil society and Rule of Law, University of Aberdeen in 2012. He was Visiting Faculty at Centre for Human Rights, University of Hyderabad in 2011 and Visiting Fellow, Goldsmiths College, University of London in 2010. In 2008, he was Charles Wallace Visiting Fellow, the School of Oriental and African Studies (SOAS), London. His published works include Re-framing Democracy and Agency in India: Interrogating Political Society (edited, 2012) and Politics of Post-civil Society: Contemporary History of Political Movements in India (2013). 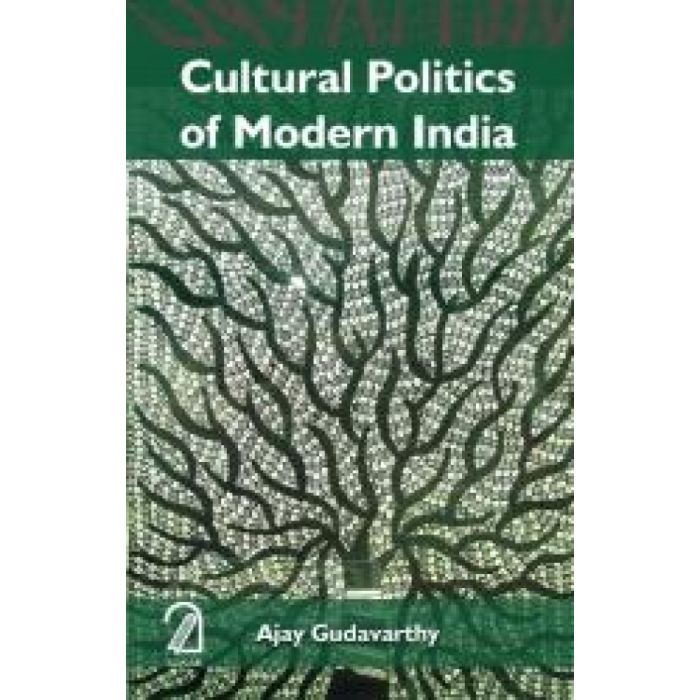