Khwaja Ahmad Abbas distinguished himself by his ceaseless passion for revolutionary politics, which he expressed through his writings and films. He was a visionary who strongly believed that creative and artistic interventions are indispensable to nation-building. Bread Beauty Revolution, spanning the years 1914 to 1987, encapsulates Abbas's work, ideas, and ideals. It also provides an insight into the beginnings of modern India. The volume encapsulates 74 books, 40 films, 89 short stories and 3,000 pieces of journalistic writing byAbbas. His work flows in three languages – Urdu, Hindi, and English – and he translated his own writings freely from one language to another.

The volume is in ten parts: (i) 'Abraham and Son', about Abbas's birth and upbringing; (ii) 'I Write as I Feel', which includes Abbas's first and best known short story 'Ababeel' (Sparrows), the story of Abbas's struggle after the publication of his short story 'Meri Maut' (also called 'Sardarji'), and Mulk Raj Anand's letter celebrating his literary genius; (iii) 'My First Love Affair', on his lifelong relationship with and unabashed admiration for Jawaharlal Nehru; (iv) 'Naya Sansar', the witnessing of the birth of an independent India; (v) 'Dharti ke Lal', recounting Abbas's love–hate relationship with the Left movement of which he was an outspoken advocate as well as fearless critic, his account of the birth of IPTA, writing the play Zubaidah and being invited to make the film Dharti ke Lal; (vi) 'Bambai Raat ki Bahon Mein', about another love that gripped his mind and soul, the Indian film industry; (vii) 'Reminiscences', containing personal accounts by people whose lives Abbas influenced, as well as a short story by him, 'Achchan ka Aashiq' (Achchan's Lover); (viii) 'Jagte Raho', an account of Abbas's fight against the censorship imposed on his film Char Shehar Ek Kahani (Four Cities, One Story), 1968, which led to the famous case, K.A. Abbas versus the Union of India, and the landmark judgment in his favour holding that pre-censorship of cinema was a violation of freedom of expression; (ix) 'Ek Aadmi', Abbas's 'beginning' as well as his 'end': his review of Shantaram's film Aadmi which brought him to the film world, and Ek Aadmi, his last film, which had a posthumous birth; andfinally, (x) 'Rahi', named after the eponymous movie Abbas made in 1953 about tea garden workers. 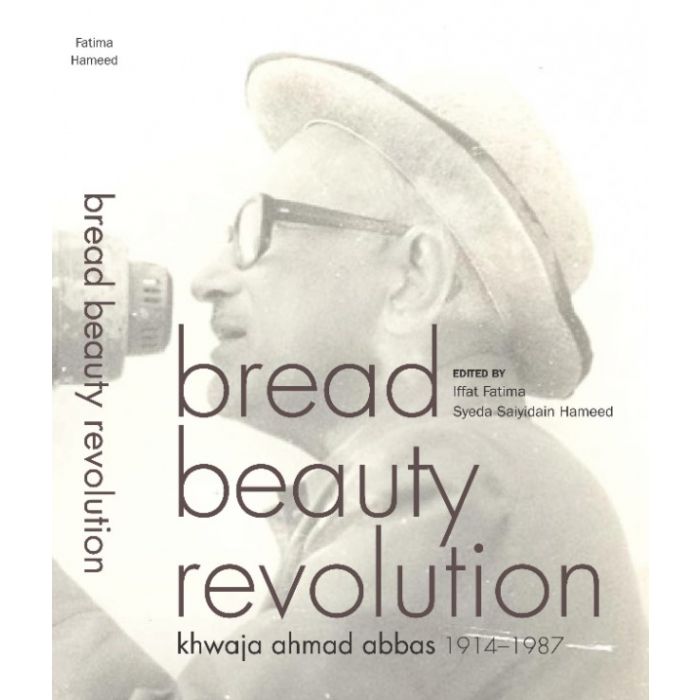