Essays in Tribute to S.R. Sankaran

Marginalization, Development and Resistance is a set of two volumes dedicated to the memory of S.R. Sankaran, a legendary civil servant with a deep commitment to the poor. This tribute attempts to promote a meaningful debate on the development model in the country that, instead of improving the conditions of the poor, is causing their further marginalization, resulting in varied forms of resistance. This volume discusses the plight of the most marginalized among them the Dalits and Adivasis as well as issues relating to migration, manual scavenging, poverty, employment, ecology and the agrarian crisis.

The contributors to these volumes include administrators with long experience in policymaking and implementation, academicians involved in critical debates on the very essence of what constitutes development and activists who are a part of resistance movements. Combining critical ideas, rich administrative experience and peoples responses, these two volumes attempt to take the development debates in contemporary India forward.

The two volumes are:

Vol. 1: The Crisis of Development
Vol. 2: Dalits and Adivasis

Prof. Haragopal, a distinguished political scientist, is currently ICSSR National Fellow with the Tata Institute of Social Sciences, Hyderabad. He was with the University of Hyderabad as a professor in the Department of Political Science and later in the Center for Human Rights, nurturing and guiding generations of students across different departments till his retirement. 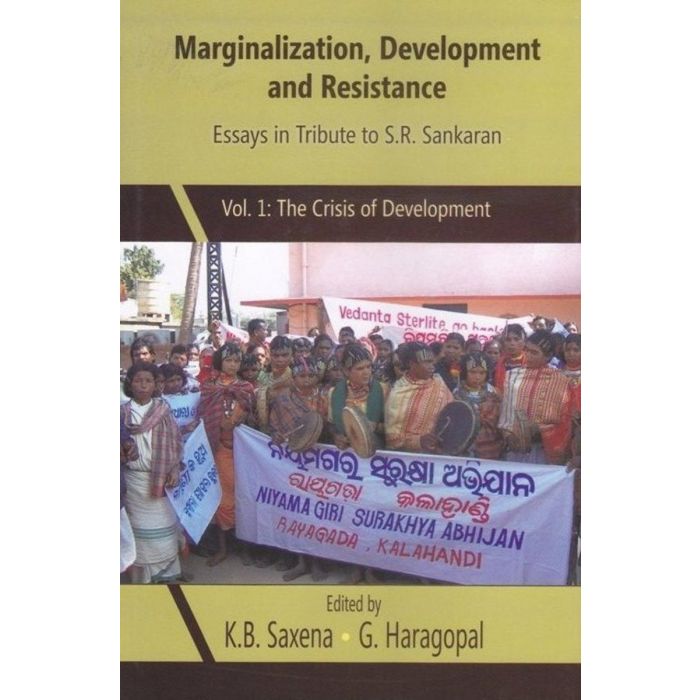