This volume deals with the contemporary ecological crisis. Focused on the threat that capitalism, as a system governed by the logic of profit 'realization' and capital accumulation, has today come to pose to the ecology of our planet as the habitat of the human species, the argument ranges over a wide field – the historical context of the ecological crisis, population, poverty and environment, different schools of ecology, especially biocentric environmentalism, anthropocentrism, politics of the environmental movement, humans' alienation from nature, 'cunning of capital', 'environmental colonialism', 'Ecological Economics', 'productionism' and 'economism' in Marxism, Marx's so-called 'Prometheanism', the environmental failure in the Soviet Union, and so on. 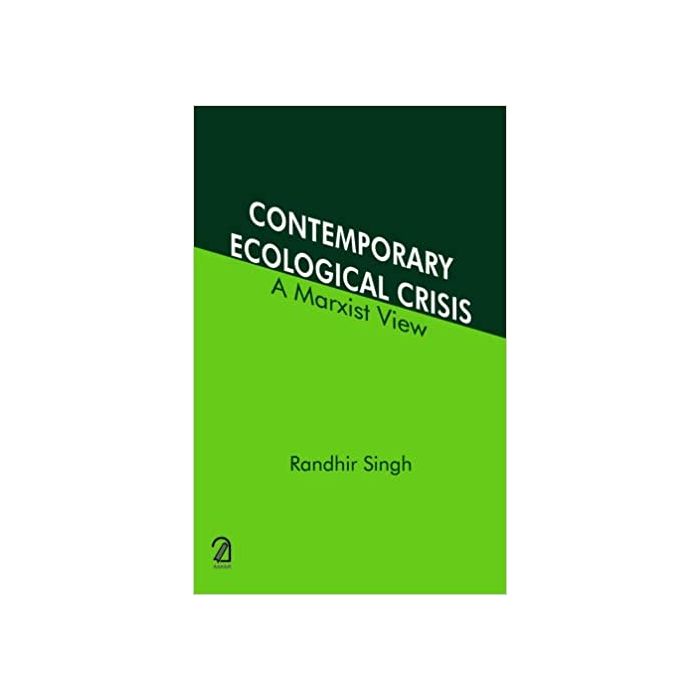