With meticulous scholarship, Derek Boothman has made available a new and invaluable selection of Gramsci's work, marking the first major translation into English from Gramsci's 'Prison Notebooks' for nearly a decade.

This volume brings together Gramsci's writings on religion, education, science, philosophy, and economic theory. The theme that links these writings is the investigation of ideology at its different levels, and the structures that embody and reproduce it. Concepts such as subalternity and corporate consciousness, hegemony and the building of a counter-hegemony, thus recur throughout the book.

Further Selections from the Prison Notebooks is an important addition to the corpus of work available to English-speaking scholars of Gramsci. It will be useful to a wide audience of both scholars and public intellectuals, including historians, philosophers, political scientists, literary theorists and critics. 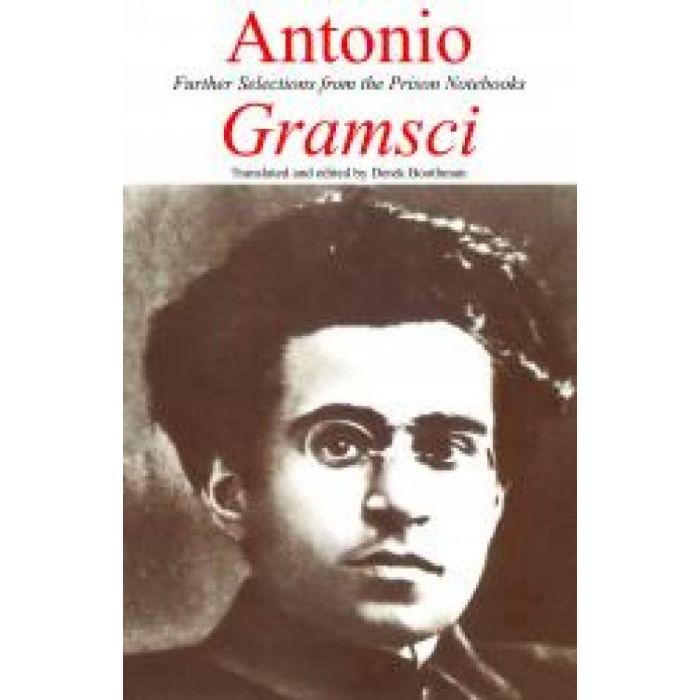