Gour Hari Dastaan is the story of a forgotten Odia freedom fighter, Gour Hari Das, who fought a battle against his own government for recognition as a freedom fighter. After more than three decades, at the age of 84, he finally ended up with a certificate-and a bittersweet victory. The screenplay of this powerful film is supported by stills from the film and an introductory essay by director Ananth Mahadevan about the inspiration behind it as well as the process of writing the screenplay along with acclaimed newspaper editor, novelist and poet CP Surendran.

Ananth Narayan Mahadevan is a screenwriter, actor and director of Hindi and Marathi films and television serials. He received the National Award in 2010 for Best Screenplay and Dialogues for the Marathi film Mee Sindhutai Sapkal.

C.P. Surendran (born 1956) is a poet, novelist and journalist from Kerala. He is the author of Lost And Found (HarperCollins, 2010), and several collections of poetry including Posthumous Poems (Penguin Viking), Canaries On The Moon (Yeti Press), and Portraits Of The Space We Occupy (Harper Collins). 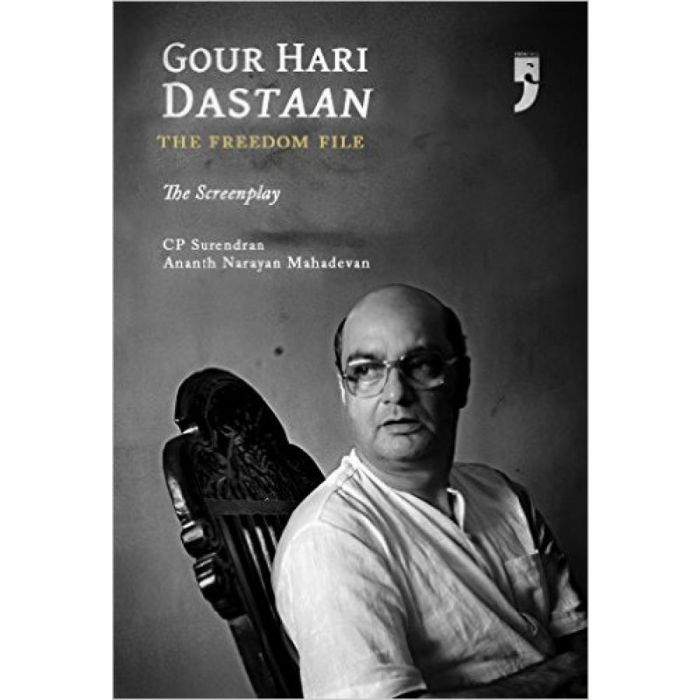