This thoughtful reflection on capitalism, hegemony, and the United States addresses such questions as "What does imperialism mean today? How does the United States influence the rest of the world? and "What are the economic interests served by its domination? Explored is how the rise of the United States as a superpower brought an end to the old inter-imperial rivalries. Also discussed is the Bretton Woods system in the 1970s, and how American hegemony, far from being fundamentally challenged by the other advanced capitalist states, came to be reconstituted in the form of global neoliberalism. The challenges America faces in the future in nation building and shaping a global agency are also addressed.

CAPITALISM & GLOBALIZATION | IMPERIALISM |
Skip to the end of the images gallery 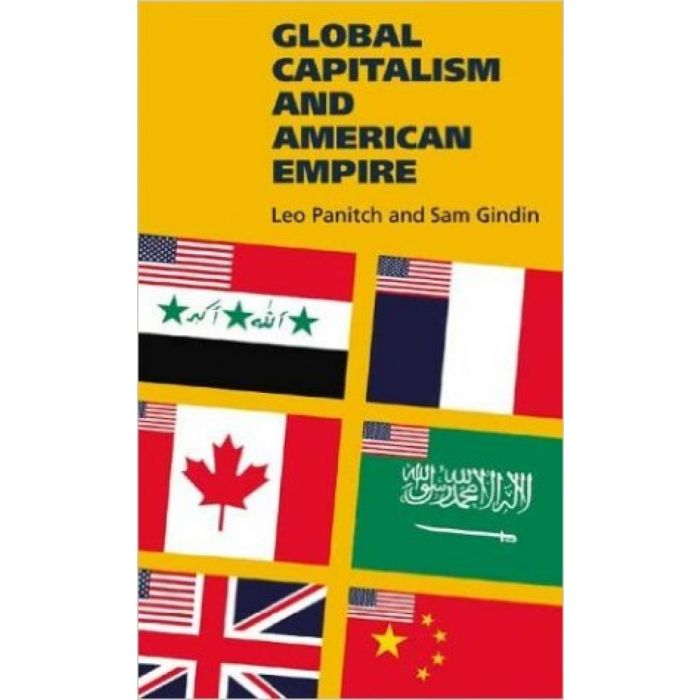