Light of the Universe

Starting with the premise that Hindustani cine-song and cine-music has been the main narrative, rather than a pleasant diversion, for the movie-loving public, the author has undertaken a journey into the enchanting world of singers, musicians, lyricists and assessed their contribution as powerful creators of popular culture, as interpreters of the subcontinental ethos, people’s aspirations and desires, and as bold painters on the canvas of time. They capture the very processes of history and struggles within cultures that have shaped our lives in last one century.

Ashraf Aziz received his schooling in East Africa. But his real schooling had started much earlier at home – in Hindustani film songs, which became a life-long passion. After attending the Makerere University (Kampala, Uganda), he was awarded a scholarship to go to the United States in 1965, where he completed his Ph.D. in zoology at the University of Wisconsin-Madison in 1974. In the same year he became an instructor in the anatomical sciences at Howard University, College of Medicine, Washington, D.C., where he is currently a professor. He continues to do research in the anatomical sciences as well as the popular culture of South Asia. 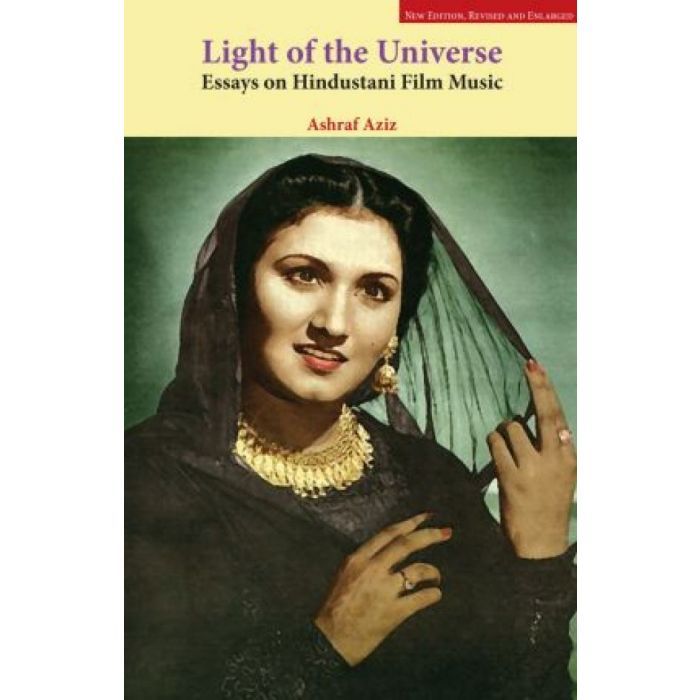