In this book John Saul examines the grim reality of post-liberation southern Africa and also the forms of resistance that the re-subordination of the continent now calls for. In the process he exposes and contests the rhetoric that serves as apologia for the “Empire of Capital,” and shows the linkages between inequalities and injustices reinforced by the ‘free’ market on the one hand and, on the other, by the assertive religiosity and ethnic messianism that the “Empire” helps to emerge and then uses as “justification” for renewed imperialist intervention. His book makes a significant contribution to the discussion on Imperialism and resistance to it in the present day. 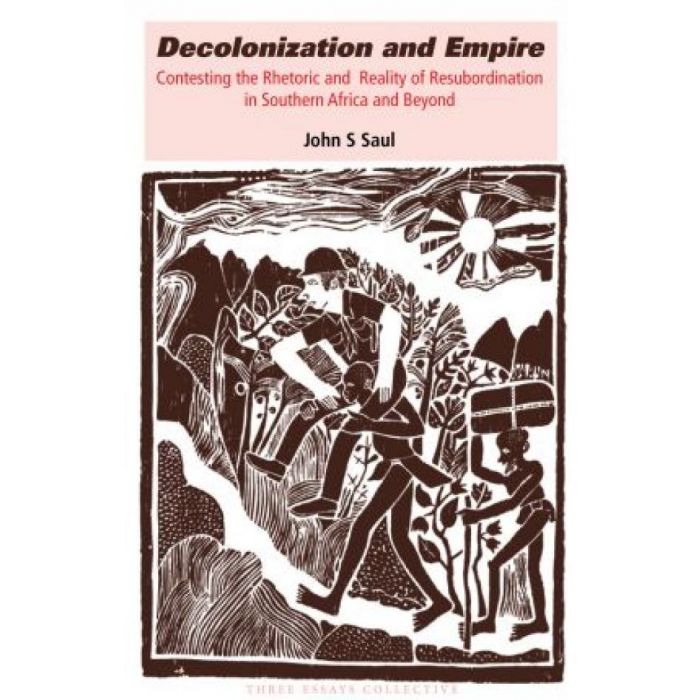