The Roots of Recolonization in Southern Africa

John Saul's reflections on the struggle for liberation to which he devoted a lifetime of scholarship and activism ? the wise lessons he draws, and his resolute refusal to be pessimistic in spite of all setbacks ? should be not just read but taken to heart by everyone who cares about the future of Africa and the world. Colin Leys, author of The Rise and Fall of Development Theory, and Total Capitalism Liberation Lite takes as its principal focus the limited meaning that liberation has come to have in southern Africa ? despite the heroic struggles there that had so recently overthrown white racist rule. For the subsequent neocolonial recolonization of the subcontinent has not, in class and gender terms, allowed much real freedom for the mass of the southern Africa people, nor has it helped guarantee to them the expression of meaningful popular democratic voice. The book also discusses the role that Canada, like other western countries, has played in facilitating just such extremely narrow outcomes to the struggles in southern Africa; surveys the continuing scope for socialist aspiration and achievement that nonetheless survive within the region and throughout the global south; and reflects both on related debates that the author has had over many decades with his close friend and sometime author, the late Giovanni Arrighi, as well as on other relevant aspects of his own intellectual autobiography. Saul's conclusion: the continued imperative of taking direction, personal and more broadly political, from Frelimo's central slogan of that movement's days of most active challenge to Portuguese overrule in Mozambique: A Luta Continua, the struggle continues.

THIRD WORLD STUDIES |
Skip to the end of the images gallery 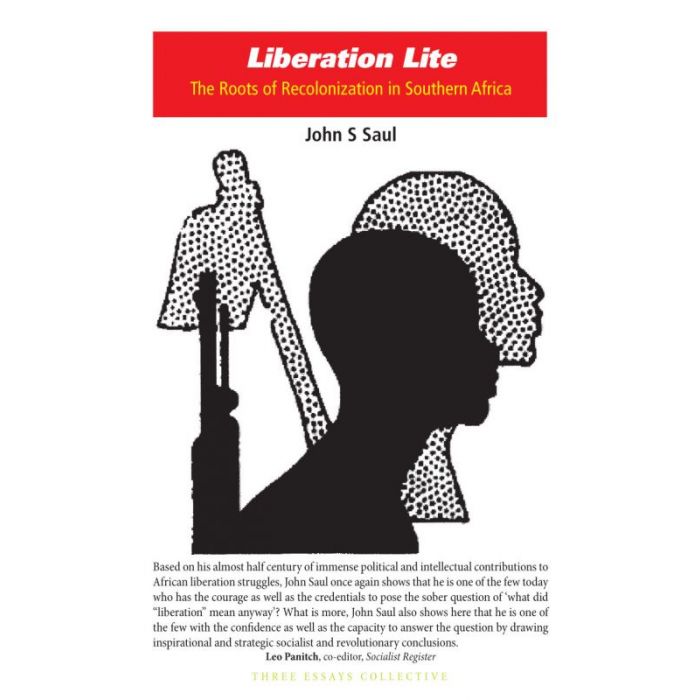