Based on Amnesty International India's 'Art for Activism' project, this book hopes to strengthen global campaigns for a world without fear and torture, a world without death penalty, or disappearances and custodial violence. It hopes to reach out to a wider and more diverse readership/viewership through its parallel narrative of images as visual testimonies, and spillover references to the popular worlds of cinema, music, slogan, and performance.
INR 950.00
Out of stock
SKU
pro_609
Art as Witness is a cluster of barbed writings and biting images from the underbelly of turbulent India and its neighboring countries. Relying on the sustained work of eminent photographers and artists on rights issues in and around South Asia, and on writings by courageous activists, lawyers, journalists, and social scientists, the book focuses on the terror unleashed by armies, states, and courts of law, and tells the stories of brave survivors. Here, text and image are strained to their limits to convey the hopes and anguish of prisoners, death-row victims, murder-victim families, families of missing people, populations living under martial law, and displaced communities, in a world where democratic rights and freedoms are shrinking every day.

Parthiv Shah is a renowned photo-artist based in Delhi, India, who has curated national and international exhibitions on art and issues of social concern. His photographs of the mill workers of western India were published in Working in the Mill No More. Shah is the Founder-Director of the Centre for Media and Alternative Communication (CMAC), Delhi.

Sana Das is presently the director of a journalism course in Bangalore called 'Archaeology of the Media' run by Educational Trust, Samvada, and is continuing a Ph.D. at the Indian Institute of Technology, New Delhi. She has been associated with Amnesty International India, Heinrich Boll Foundation, policy research, and the study of social movements. 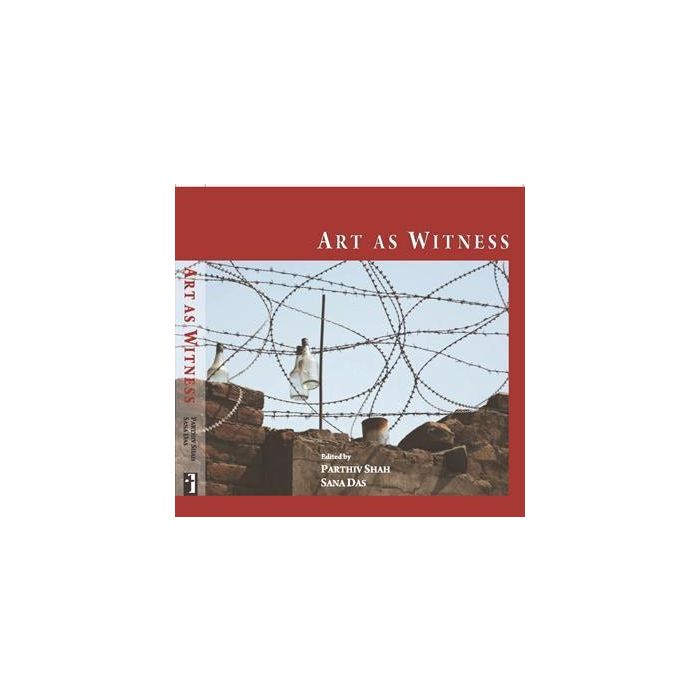