The plaintive song of the boatman on the Padma, a green haze of rice fields turning to gold in the light of the setting sun, the romance of Bengal caught and held in the silvery net of a fisherman's haul
Ambitious, subtle and intricately structured, Firfeflies in the Mist spans nearly four decades of East Bengal's history, from the dawn of nationalism to the restless aftermath of the bloody struggle for an independent Bangladesh.
At the centre of this many-centred novel is Deepali Sarkar, a young Hindu attracted to the extreme left wing of the nationalist movement, and Rehan Ahmed, a Muslim radical of Marxist inclinations who introduced her to the life of the rural deprived. Their common political engagement drawn them into a quietly doomed love affair. Through their relationship, Hyder explores the growth of tension between Bengal's Hindus and Muslims who had once shared a culture and a history.
"History," says Hyder, "is another name for humanity's inability to learn its lesson." Lit by the flare of Hyder's prose, history is captured in the glow of the firefly's wing, unfolding in the lives of her characters as they try to come to terms with their own and Bengal's shifting fortunes. 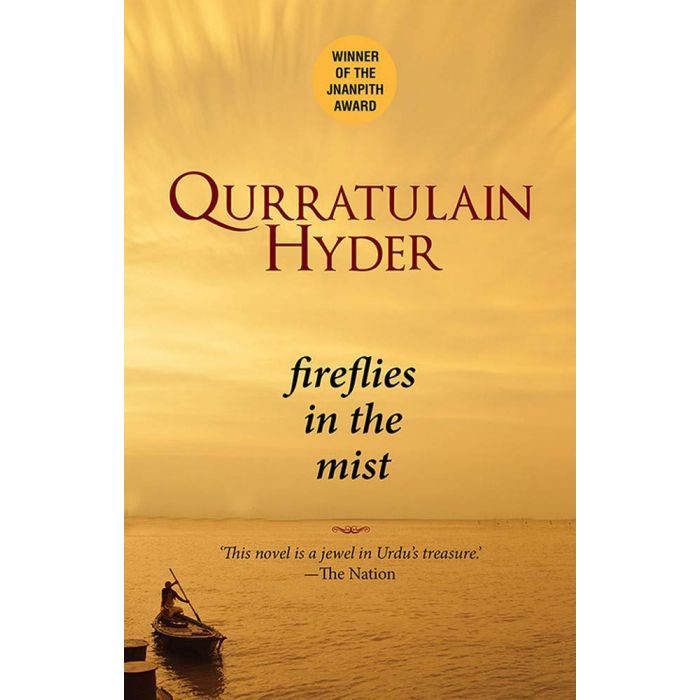