INR 250.00
In stock
SKU
pro_550
Partition, Independence, democracy—near simultaneous events that changed India irrevocably. My Temples, Too—Qurratulain Hyder’s transcreation of her masterly early novel Mere Bhi Sanamkhane—examines the promise and disillusionment that came with the birth of two new nations, through the lives and deaths of the young citizens of the fabled city of Lucknow. Set in the 1940s, it tells the story of Rakshanda and her brother Peechu—children of privilege—and their friends Kiran, Vimal, Salim, Christabel. They are the ‘Gang’ of Lucknow; idealistic, nationalistic, liberal and rational. They meet in coffee houses, run a progressive magazine, fall in love, and dream of building a brave new world. But with the turbulence of Partition and Independence, the quiet rhythm of their lives is brutally disrupted. New animosities replace old loyalties, and the merry ‘Gang’ is torn apart as the old order begins to fragment. 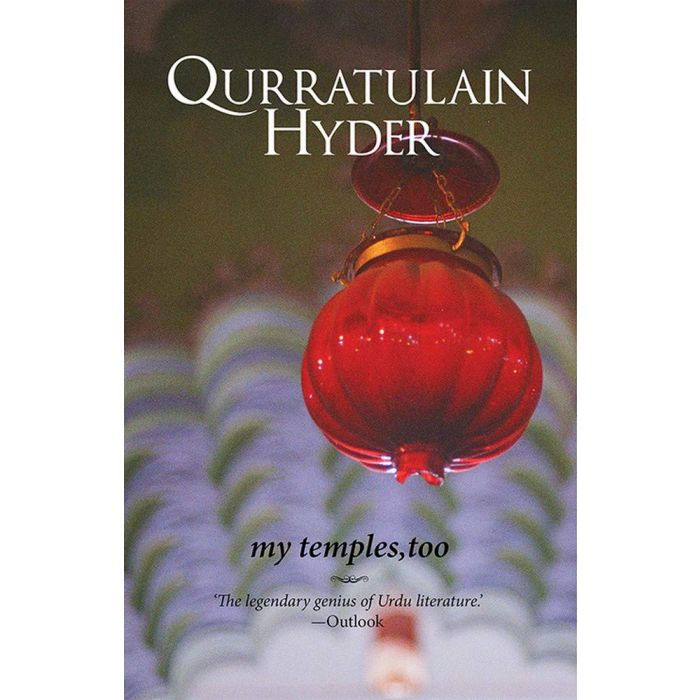