This book presents a variety of feminist perspectives on human security under globalisation. Looking at gender as a multifaceted power domain, and human security as a policy framework, it explores the configuration of the state, power/knowledge systems and the implications for people living with deprivation and social exclusion. It offers new forms of analysis to expose the gendered character of global transformation and the explicit and implicit threats to human security in different places. The contributors explore the gendered implications of transnational processes such as conflict, international migration, human trafficking, the changing boundaries of work and care, environmental degradation, neo-conservatism and body politics. They challenge conventional approaches to politics and economics and suggest alternative ways of framing strategies and policies.

Amrita Chhachhi is Assistant Professor at the International Institute of Social Studies, Erasmus University, The Hague. Her research interests are gender, labour, poverty and socio-economic restructuring; citizenship, social protection and human security with particular reference to the labour market and social policies and gender, culture and globalization. She has written several books and papers on these subjects.

Saskia Wieringa is director of the International Information Centre and Archives for the Women's Movement in Amsterdam and an affiliated senior researcher at the University of Amsterdam. She has written or (co) edited 14 books, including two books of fiction and numerous scholarly articles, mainly on the women's movement, sexuality and gender planning. She is the President of the International Association for the Study of Sexuality, Culture and Society.

Thanh-Dam Truong, Associate Professor in Women, Gender and Development Studies at the Institute of Social Studies, The Hague, is one of the first scholars to have provided an academic analysis of the problem of sex tourism. She has been translated into several languages and has published widely on other subjects such as human trafficking and organized crime, gender and transition in Vietnam and in other areas, and gender and human security. 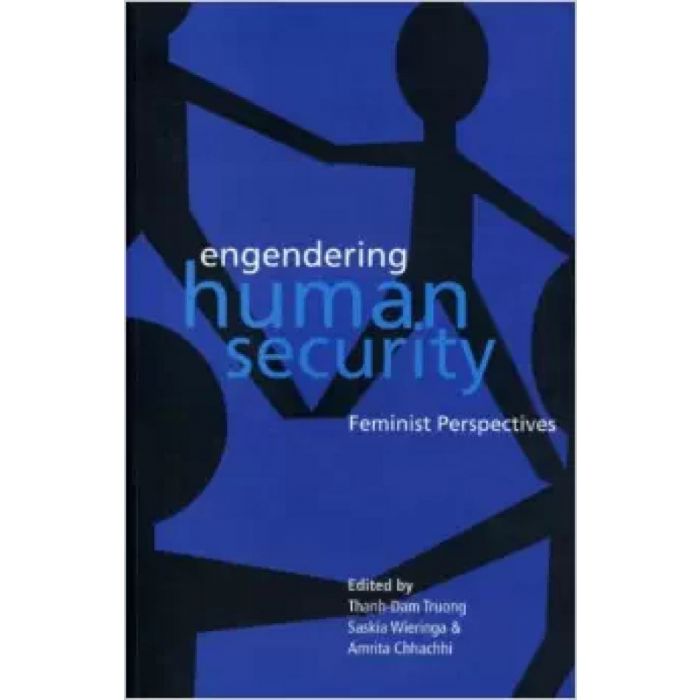