In 1947 India was simultaneously freed and divided. Partition affected everyone in one way or another, but it had a particular impact on women as they struggled to put their lives back together again. How did they find their place in this land of redrawn boundaries? What was nation to them? Religion? Community? Freedom itself? Through the stories of women and an accompanying narrative that locates them in a social and political context we get another view, from the margins as it were of that momentous time, and look anew not only at how history gets written but at those age-old boundaries of religion, community, gender and nation.

Kamla Bhasin worked with the Freedom From Hunger Campaign of the FAO for over twenty years, and is a well-known gender trainer. She has written extensively on participatory training, women and sustainable development. She has also written many songs on all these issues! She is the author of several titles in Women Unlimited's Gender Basics series, including Exploring Masculinity, What is Patriarchy?, Understanding Gender, and Some Questions on Feminism and Its Relevance in South Asia. 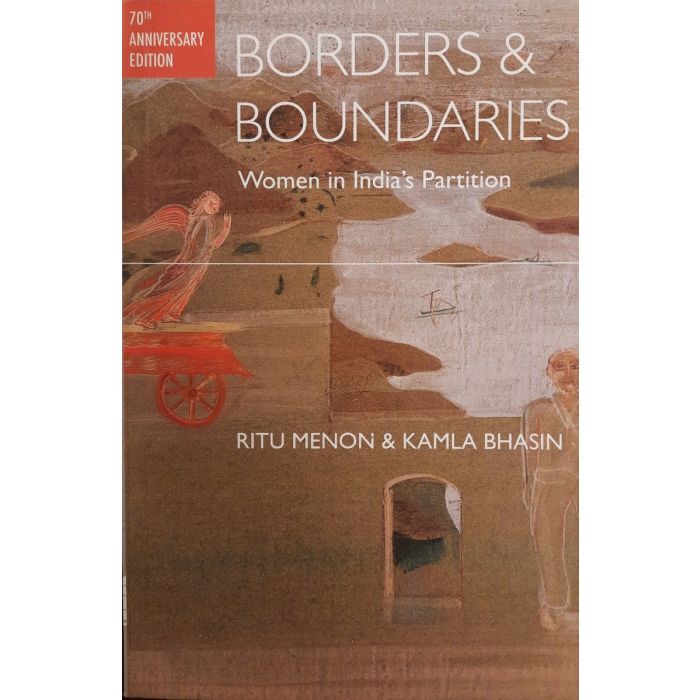