This third volume in the Comprehensive History and Culture of Andhra Pradesh series spans the Early Medieval period, from AD 624 to 1000. This period was one of distributive economics and regional cultures, and marked a transition in the political, economic, social and cultural spheres. Identity and status were provided to Telugu, the language of the land, and also to various communities in the varna structure. The role of landed intermediaries and of religious sects Pasupata, Kalamukha, Kapalika, Siddha, Jaina was significant. The year AD 624 saw the establishment of the Vatapi/Badami Chalukyas over Andhra Desa and an independent collateral power in Vengi that rose to prominence in the geopolitics of southern India. The patrimonial states of the Banas, Renadu Cholas and Nolambas, and Gangas of Kalinga held their respective regions, acknowledging Chalukyan overloadship. With the fall of the Chalukyas of Badami, the Chalukyan lineages of Vemulawada and Mudigonda in Telangana and Elamanchili in Vengi Desa became prominent. In matters of religion, Sriparvata (Srisailam) was a renowned holy centre. By the tenth century the concept of Pancharama Kshetras emerged the nucleus being Draksharama. Srikalahasti was a prominent Saiva-shrine, and Tirumala and Ahobilam were well known among the Vaishnava holy centers. Temple-building activity witnessed an intrusive north Indian style which later eclipsed, giving way to the indeginous upper Dravida Desa style. Alampur evolved into a prominent school of art and architectural styles in the Andhra Karnataka region, while Hemavathi nurtured by the Nolambas in influenced southern Karnataka and Andhra Desa, and Mukhalingam flourished as the dominant school of Kalinga. The economy was primarily agrarian in nature, and in the Telangana region agriculture was expanded through tank irrigation began and the temple as the centre of the economy grew to its heights in the period after AD 1000. 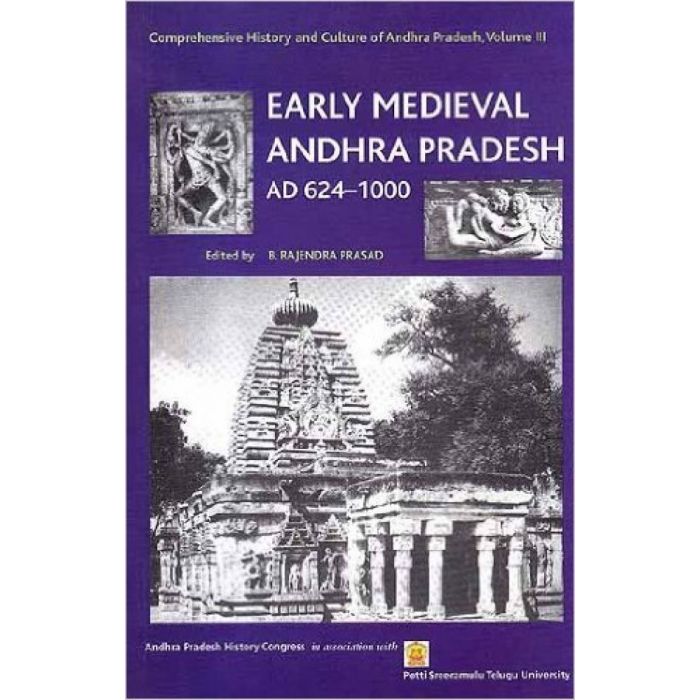