INR 0.00
In stock
SKU
pro_474
The central argument in this collection of essays by Sudhir Chandra, written over a period of thirty-five years, is that contemporary social consciousness is marked by an underlying ambivalence that resists analysis in terms of neat binary categories. Exploring the interplay of contradictory impulses and the confluence of apparently irreconcilable forces in the making of social and political phenomena, the essays deal with a wide range of issues concerning our colonial past and the postcolonial present. They reflect the author's inclination to view social/political/historical movements and personalities in terms of an ever-varying mix of what we are taught to look upon, normatively or/and analytically, as opposites. Trained as a historian, the author deals with the early stirrings of the nationalist consciousness in nineteenth-century India to show that the same person or group of persons or movement often revealed both progressive and reactionary attitudes. This counters the received wisdom which views these as sets of oppositions - reformist versus revivalist, secular versus religious, nationalist versus communalist. The ambivalence, further, reveals itself equally in the texts of nineteenth-century writers and in cataclysmic events like Hindu-Muslim riots in the Gujarat of today. Two essays devoted to Govardhanram Tripathi, a rarely researched Gujarati litterateur, bring out the unresolved contradictions that underlay his own consciousness and that of his society. More than a century later, the post-1992 riots in Surat and the Hindutva terror unleashed in other parts of Gujarat in 2002 reveal the vulnerability of broader social forces. Gandhi's realization of the failure of swadeshi in the wake of the Noakhali riots, as indeed the dilemma posed by his attitude to religious conversion, further prove the point. Rather than being a unique rupture, he emerges as a fulfilment of intimations that the nineteenth century abounded in. Even if it could be seen as a universal human condition, the essays remind us, ambivalence is always specific, unfolding the dynamics of social forces. That is what human history is all about.
HISTORY | CULTURAL STUDIES |
Skip to the end of the images gallery 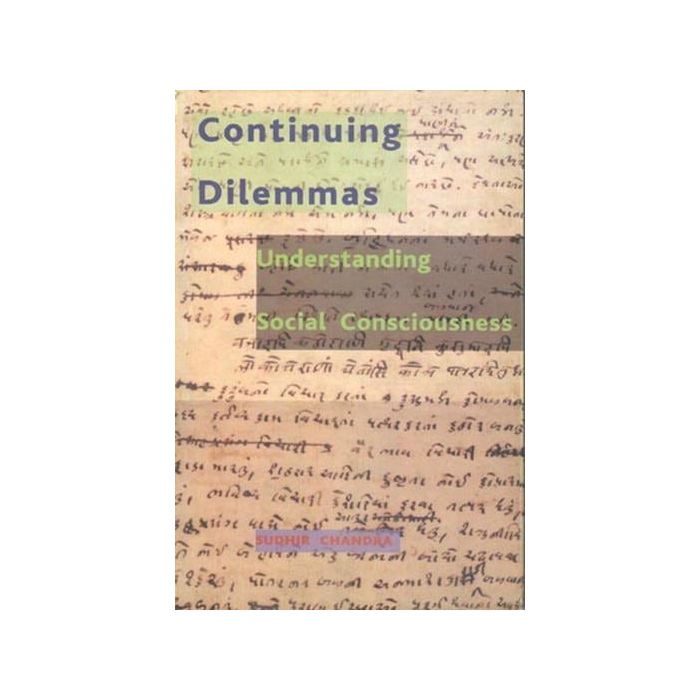