About the book: islam, southasia & the cold war islam, south asia & the cold war is a collection of articleswritten by A.G. Noorani over the last twenty-five years, andpublished in various dailies and journals to which he has been aregular contributor, including frontline, the statesman, the indianexpress, the illustrated weekly of india and the islamabadquarterly criterion the book is divided in three thematicsections-islam and muslims, south asian themes and ravages of thecold war-and provides interesting insights into the issues dealtwith, from the perspective of a leading political commentator andlegal expert of our times about the author: a g noorani a g noorani is advocate, supreme court of india, and a leadingconstitutional expert and political commentator he is a regularcolumnist for frontline and the author of numerous books,including: article 370: a constitutional history of jammu andkashmir (2011), jinnah and tilak: comrades in the freedom struggle(2010), indian political trials, 1775-1947 (2006), constitutionalquestions and citizens rights (2006) the muslims of india: adocumentary record (editor, 2003), islam and jihad: prejudiceversus reality (2003), and the two-volume the babri masjid question1528-2003: a matter of national honour (editor, 2003) 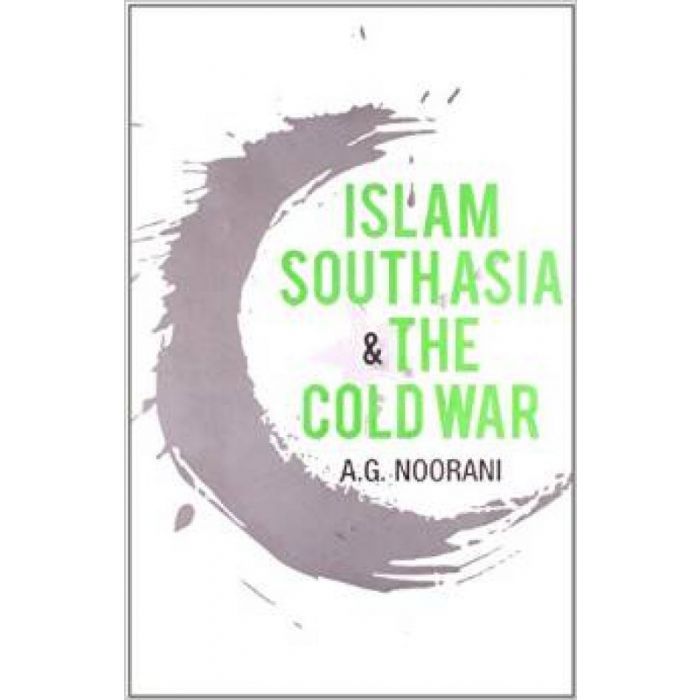