Drawing on first-hand experience of Venezuela and meetings with Chávez, Tariq Ali shows how Chávez's views have polarized Latin America and examines the hostility directed against his administration. Ali discusses the enormous influence of Fidel Castro on both Chávez and Evo Morales, the President of Bolivia, and, reflecting on a recent trip to Havana, contrasts the Cuban and Venezuelan revolutionary processes.

Pirates of the Caribbean guides us through a world divided between privilege and poverty, a continent that is once again on the march. 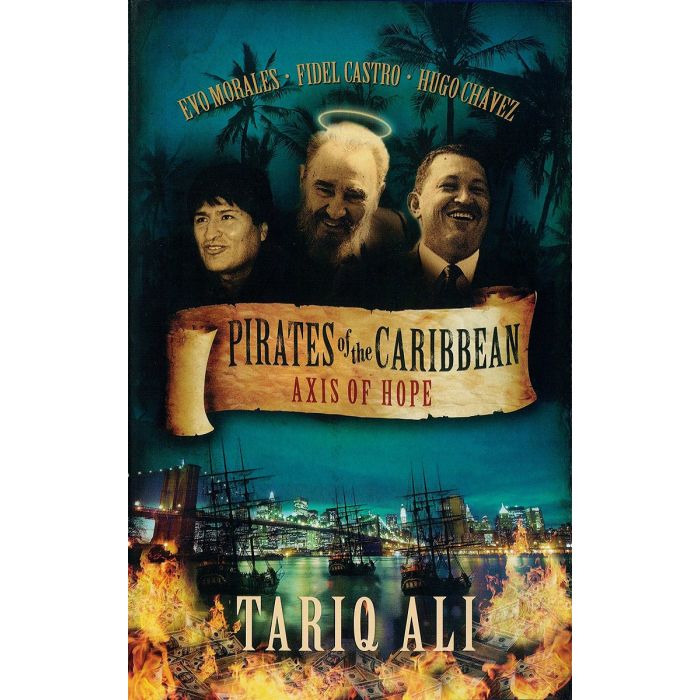 The detailed accounts of the political history . . . are presented in the book with appropriate references. . . . [The book] makes many specific and generalised comments on the issue; some of them appear optimistic, some realistic.

Provides an insider's view into the Bolivarian revolution in Venezuela and the leaders – Fidel Castro, Hugo Chavez, Evo Morales – who have challenged the might of imperialism in its own backyard.