The Myth of The Holy Cow

INR 399.00
Out of stock
SKU
pro_110
In this book, historian Dwijendra Narayan Jha argues that the ‘holiness ’ of the cow is a myth and its flesh played an important part in the cuisine of ancient India. Citing Hindu, Buddhist and Jaina religious scriptures, he underlines the fact that beef-eating was not Islam ’s ‘baneful bequeathal ’ to India. Nor can abstention from it be a mark of ‘Hindu ’ identity, notwithstanding the averments of Hindutva forces who have tried to foster the false consciousness of the ‘otherness ’ on the followers of Islam. This new Navayana edition features an excerpt from Dr B.R. Ambedkar ’s 1948 work on the connections between untouchability and beef-eating. Ambedkar marshals evidence to argue that in the Vedic period, ‘for the Brahmin every day was a beef-steak day. ’ The publisher of this book is Navayana.

HISTORY | CULTURAL STUDIES |
Skip to the end of the images gallery 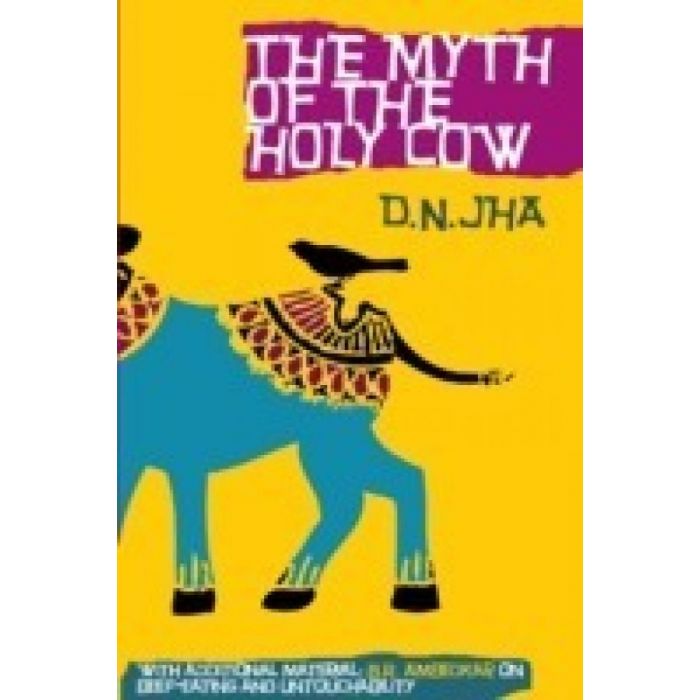