dates.sites presents a timeline of the city of Bombay/Mumbai in the 20th century, anchored to its most adored public institution: cinema. Why this timeline when it is now generally accepted that dates are rigid and memories porous – and that the latter needs to be prioritized over the former? How does one create a timeline that is neither cast in stone nor vulnerable to the charge of 'manufacturing a past'? How does one evolve a timeline for a geographically defined entity in the context of its popular cultures that are defined by specific processes of production and distribution? These were some of the challenges that confronted the making of this volume.
INR 995.00
In stock
SKU
pro_69
The volume is divided into sections by decades, and the decades in turn are separated by a series of calendars designed by artists, filmmakers, and designers. The text is a stitching together of found information and received knowledge from formal/informal, acknowledged/discarded sources. It is layered with images from either the public domain or personal archives. The relationship between text and image, far from being umbilical, is playfully associative. Just as contemporary readings are incorporated with dated markers in the written text, in the image text too, contemporary works are inserted alongside period images –and these incorporations and insertions appear with detectable joint-marks, in order to snap the spell of 'snippets from the past'. dates.sites thus becomes a deliberation on the contemporary with the aid of a speculated upon and collated past.

Madhusree is a filmmaker; also a curator and pedagogue. Though visual culture is the key to her works, inter-disciplinary initiatives and multi-linguality in representations frame her myriad engagements. An alumni of Jadavpur University, Kolkata and National School of Drama, New Delhi she currently lives in Mumbai.

Madhusree Dutta is the founder and executive director of Majlis, a centre for rights discourse and multi-disciplinary art initiatives in Mumbai, India. The centre is engaged in cultural literacy, contemporary practices of archiving, mobilizing artists around political articulations, and in producing texts, plays, films and multidisciplinary artworks. 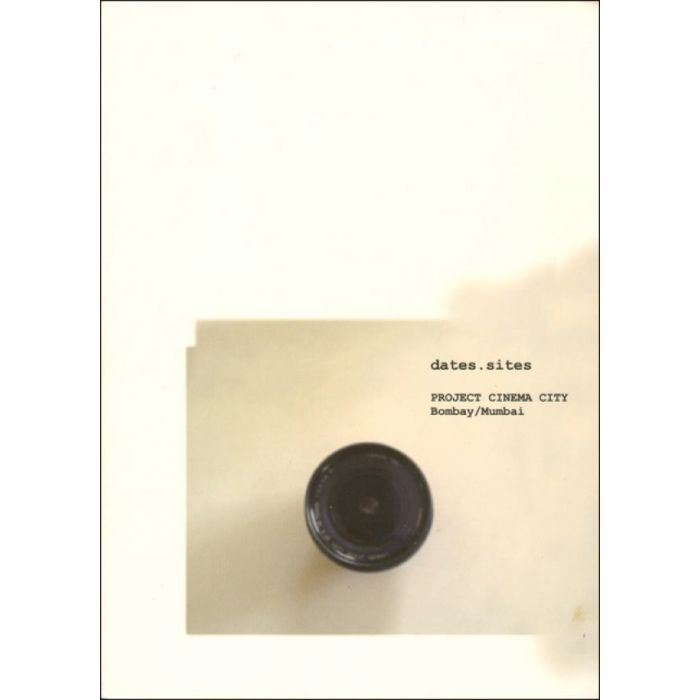