On Palestine contains two of Edward Said's essays, both highly critical of the situation of the Palestinians — under Israeli occupation, and a hapless leadership. The details of the suppression are not central to these essays — these are already well-known. The problem is the interpretation. That is why these essays remain as fresh today as when they were first written.

"Oh rascal children of Gaza.
You who constantly disturbed me with your screams under my window.
You who filled every morning with rush and chaos.
You who broke my vase and stole the lonely flower on my balcony.
Come back, and scream as you want and break all the vases.
Steal all the flowers.
Come back . . .  just come back . . . ”
– Khaled Juma, Palestinian poet from Gaza

– Dignity, Solidarity and the Penal Colony by Edward Said (2003

The royalties from this book will go to the Palestine Solidarity Committee in India. 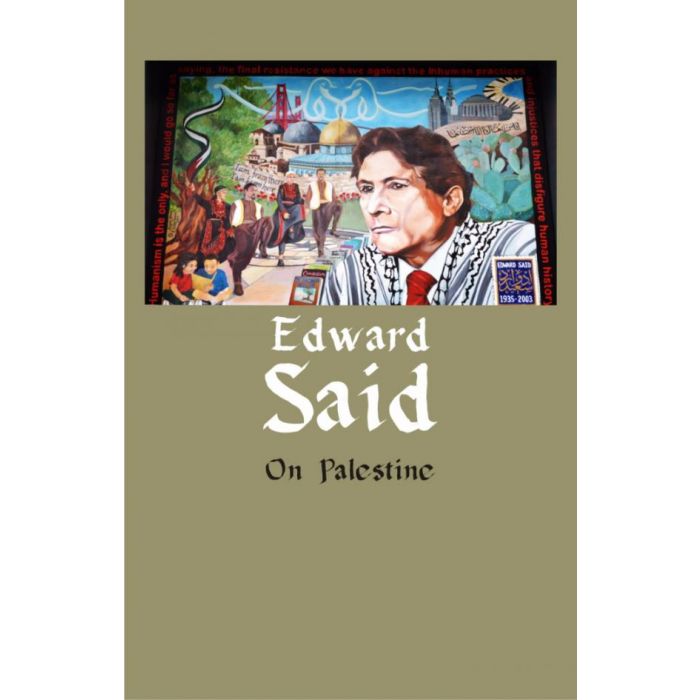