Theory, History and the Present

Mainstream economics invariably sees capitalism as an isolated and closed system. In this path-breaking book, authors Utsa Patnaik and Prabhat Patnaik argue that this is both historically false and logically untenable. An essentially money-using economy like capitalism is inconceivable unless placed within a pre-capitalist setting which it dominates and modifies for its own purposes.

The authors argue that post-war state intervention to boost demand now played the role of colonial markets; but metropolitan inability to extract resources from newly decolonized tropical colonies precipitated the inflationary crisis bringing the post-war boom to an end. Neoliberalism, replacing post-war dirigisme, keeps inflation in check by imposing income compression on third world populations; but it also prevents state intervention for expanding demand, thus engulfing world capitalism in a protracted crisis. Overcoming this crisis requires transcending the hegemony of globalized finance, which will be the first step towards a transcendence of capitalism itself. 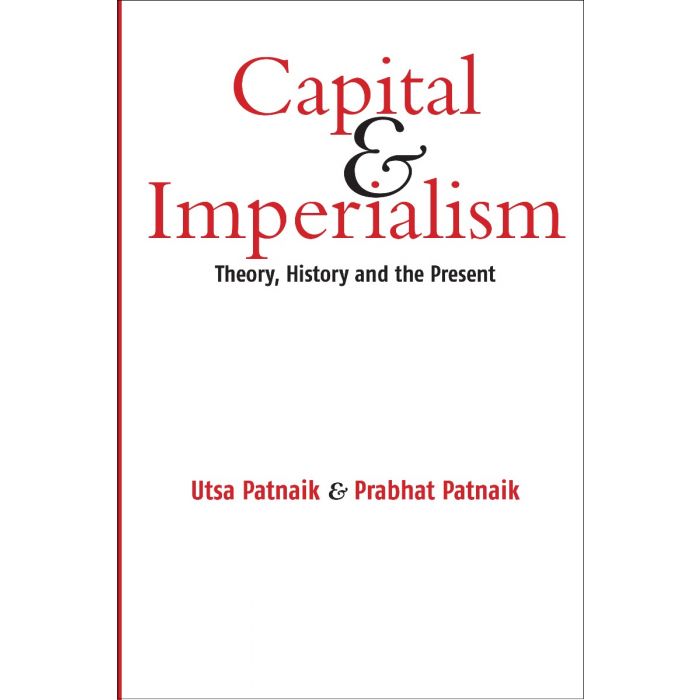