THE STORY OF A MUMBAI MILL 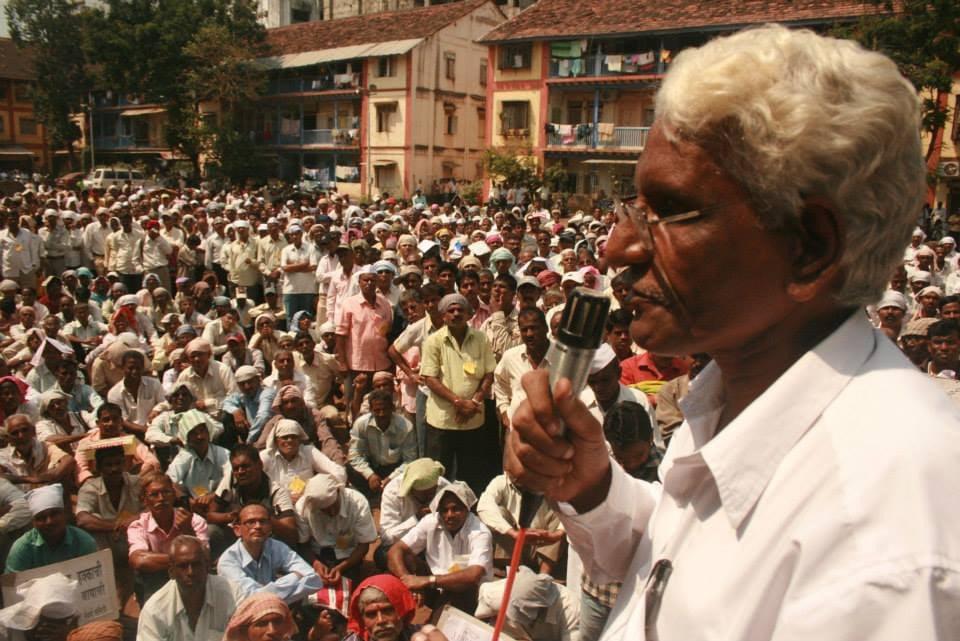 It was the talk of the town
Till they closed it down
The simple reason was, when all had their fill
They terminated the New Great Cotton Mill

The workers were not paid their gratuity
They wanted their dues, not your sympathy
Instead they had to rely on their wives
The others, generally speaking, lost their lives

One day, they said enough was enough
The mill workers had become rough and tough
They stormed the gates of New Great Cotton Mill
Whose owner had disappeared, with his fill

This is not done, this is quite shocking – you will say
Well, the truth, it shocks the naive – the workers say

The owner who was hiding underground
He complained to the PM and CM, O zounds!
The workers were locked up and put in jail
Not a single Mumbaikar paid for their bail

One worker cited Industrial Disputes Act
This, dear comrades, is a well-known fact
It says, the textile mill cannot be closed
Unless the government approved

New Great Cotton Mill had to save face
It had to defend its honour in a court case
It wasn't the only one; there were others
Who frittered the workers’ wages at horse races

What’s the problem, it’s the owners’ money after all – you will say
But this race’s results were known to all – the workers say

The issue was raised
The judge was dazed
The workers, they cited the Board for Industrial and Financial Reconstruction
The lawyers, they said, save the poor mill owners, save our democratic nation

Shadows of the mill gates fell across the night
The workers, they put up a real good fight
But whosoever was in power, Left or Right
Kamgar families, dispossessed, never-ever saw any light

All the mills, each of them were declared sick
By creditors and bankers who were ever-so-slick
That's how they closed mill after mill
Sealed deals; the workers are still paying the bills

Survival of the fittest is operational necessity, is what you have to say
The greatest cruelty of our lives is of decisions inked in a babu's room, the workers say

If you have the time, I will tell you many-a-tale
For that, you will have to listen to all the details
How, a mill with many departments
Closed them down, one by one

Veteran trade unionist Datta Iswalkar passed away on Wednesday, 7 April 2021. In 1989, he founded the Girni Kamgar Sangharsh Samiti, of which he remained president till the end. From 1988 to 1990, the union was responsible for the revival of ten defunct mills in Mumbai. Also, he petitioned the government and is credited with getting homes for about 15,000 former mill workers.

Ramu Ramanathan is a poet and playwright, and editor of PrintWeek.