The Impersonator and 'Comrade Schmidt' 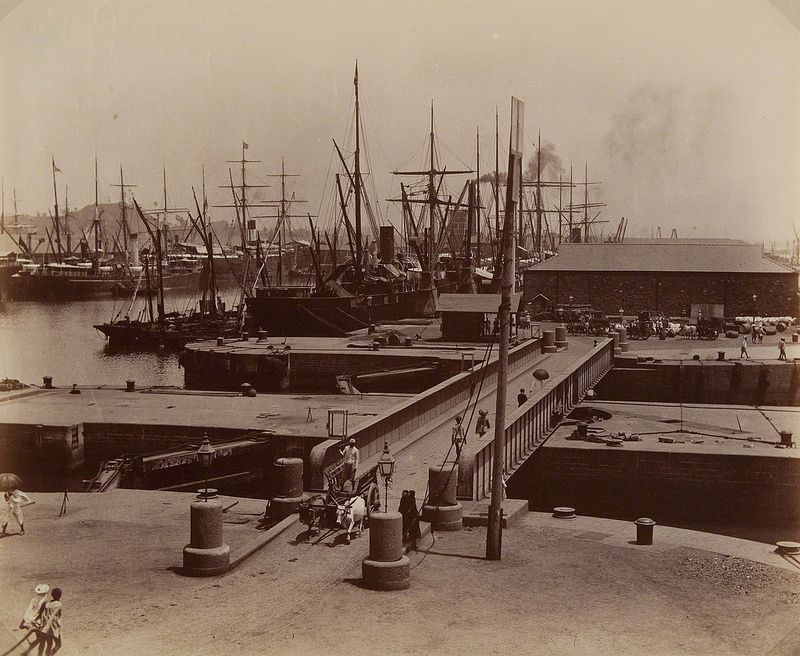 ‘I forget his name Mr. Dange. In fact I forgot your address too.’

A forgotten moment in Bomabay’s history is recorded in the dossiers. In late 1923, when S. A. Dange was in jail awaiting trial in what became known as Kanpur Bolshevik Conspiracy Case (1924), a police Inspector of the city's (anti-)Bolshevik Branch impersonated him. The aim of this masquerade was to meet one ‘Comrade Schmidt’. Claiming to represent the Communist International, he was a sailor and a veteran of First World War who had landed in the Bombay Docks in a merchant vessel. Schmidt deliberately dangled before colonial intelligence the possibility of possessing an imaginary, highly incriminating stock of ‘cocaine’ and a cache of arms (‘revolvers’) and not carrying that elusive ‘letter’ from Roy which the police were keen to get their hands on as hard evidence. A taxi ride in the dark to the harbour gates with Schmidt helped the Inspector to secure three parcels containing banned communist literature originating from Roy and the Comintern.

An extract from their supposed conversation which mentions the ‘packets’:

Inspector/Dange.-You come from Mr. Roy.
Schmidt.-Yes. I have some packets to be delivered to you.

Dange.-How many packets have you and where are they now?
Schmidt.-I have three packets concealed in three different parts of the hold of the ship.

Dange.-How can I take your word for it? Have you ever brought such packets before?
Schmidt.-About 8 months ago I brought some packets which I delivered to a man at College Square, Calcutta. He had a book-shop. I think it was in March last.

Dange.-What was his name?
Schmidt.-I forget his name Mr. Dange. In fact I forgot your address too.’