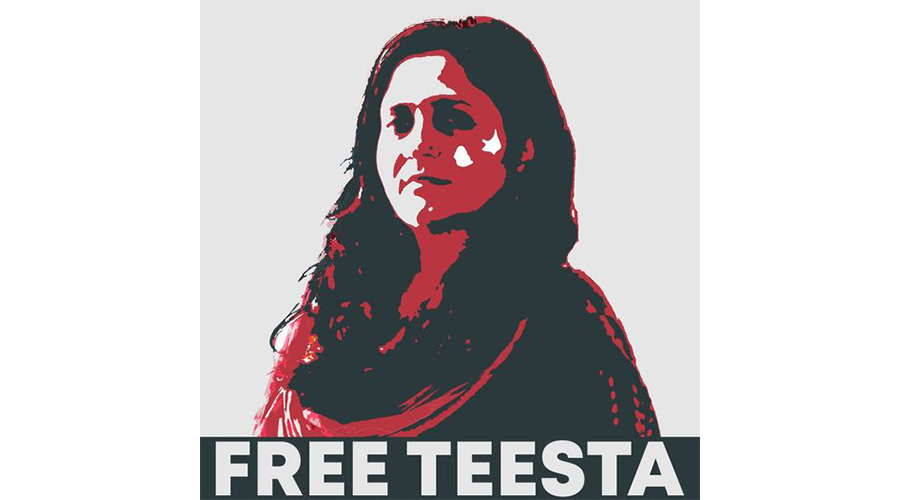 In 2017, LeftWord Books published the memoir of Teesta Setalvad, Foot Soldiers of the Constitution. The book details the work of Teesta Setalvad’s quest to create a just world, a world that remembers the atrocities of the past to not repeat such violence in the future. At the heart of the book is Teesta’s work to unravel the facts of the anti-Muslim pogrom in Gujarat in 2002 and the persecution of her for this work by sections of the Indian establishment. There is no debate about the nature of the 2002 violence – thousands of people killed and injured, the lives of tens of thousands impacted negatively; the real debate is about the authors of the violence, those who set in motion the pogrom. Here, the forces for dignity and justice made the case that it was the government of Gujarat that bore responsibility for the violence, either by withdrawing the state bodies that would have prevented the violence or by egging the violence on in the first place. Teesta Setalvad’s work was to establish that the government must take responsibility and in that case that government officials must answer for the violence. That was at the heart of Foot Soldiers of the Constitution, which was published into many languages by many of us who are members of the International Union of Left Publishers.

All those who have tried to make the case for the government’s role in the 2002 pogrom in Gujarat have faced sustained persecution. The Indian Supreme Court has now weighed in and suggested – in very strong words – that Teesta Setalvad should be investigated for her role in the campaign to bring justice to the victims and survivors. This led to her arrest and imprisonment. Now the government has set up a Special Investigative Team to look closely into her work.

The International Union of Left Publishers is a network of 40 publishing houses from Indonesia to Chile.

Read the Statement from LeftWord Books and Vaam Prakashan on the maligning of Teesta Setalvad here.