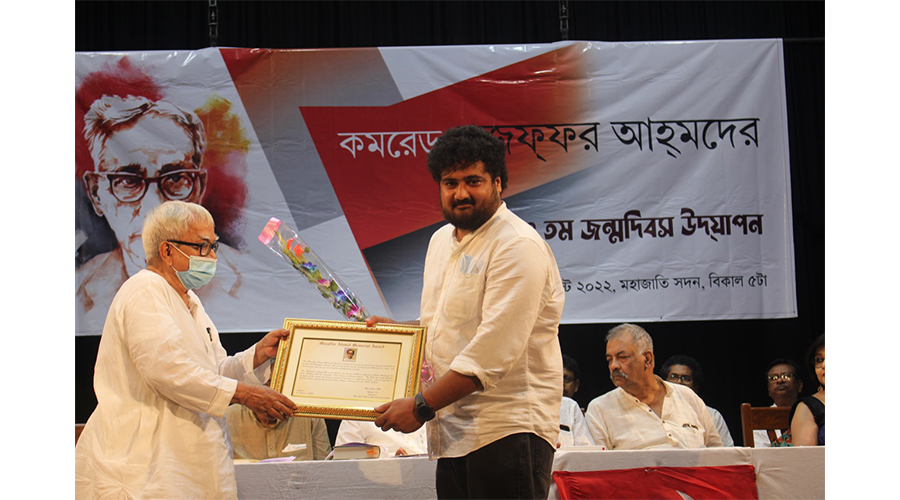 We are delighted to announce that Nothing Will Be Forgotten: From Jamia to Shaheen Bagh by Nehal Ahmed, is the winner of the Muzaffar Ahmad Memorial Award, 2022.

"Nehal Ahmed’s Nothing Will Be Forgotten: From Jamia to Shaheen Bagh is an eyewitness account of the students’ protest, the ensuing state violence against them, and the citizens’ movement against the discriminatory laws." – Githa Hariharan

Read an excerpt from the book:

"I felt helpless. I felt that the Jamia community was helpless. I was all alone and unable to help my friends. I did not know that the police had evacuated the campus." 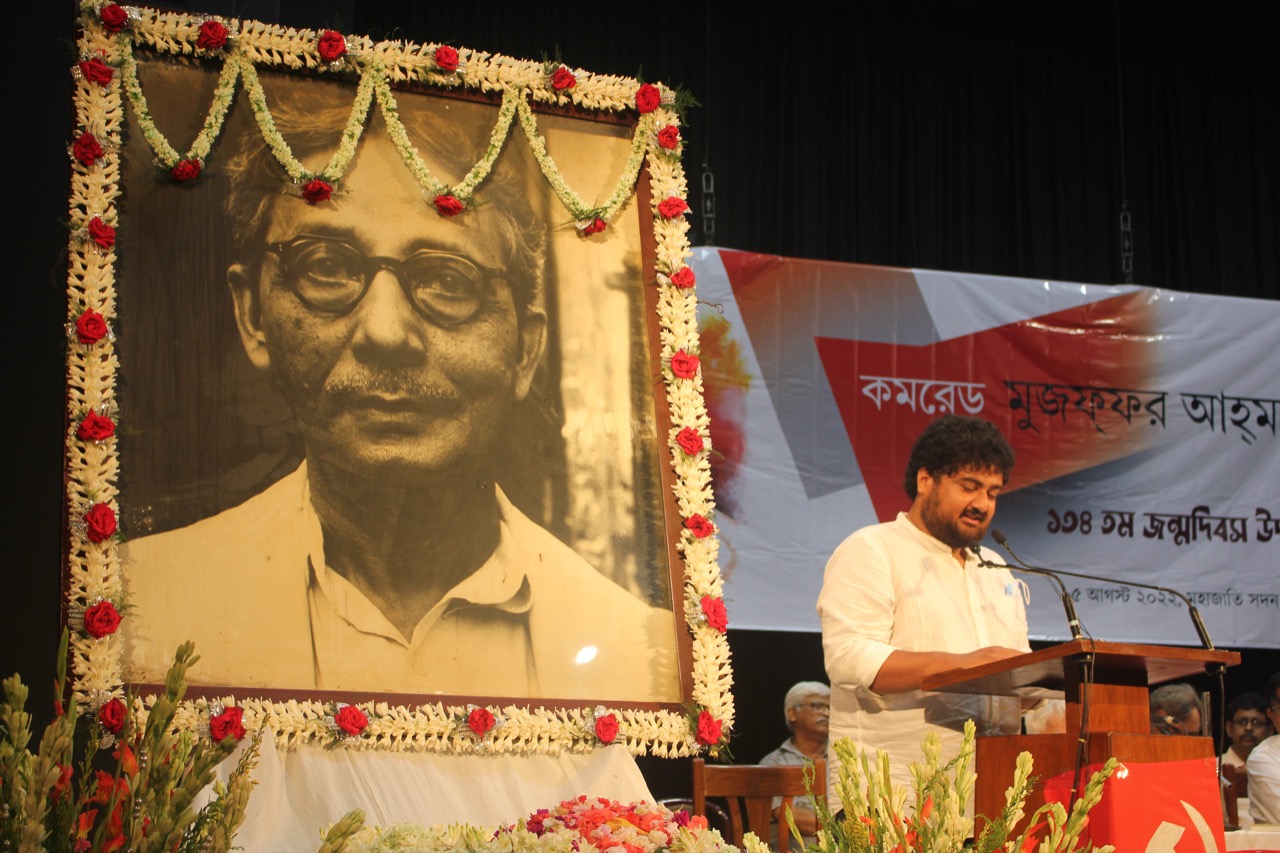 The image of the university in India has sustained significant damage since at least early 2016. In January 2016, there was an attack on Hyderabad Central University (HCU) as part of the reaction to the institutional murder of the Dalit scholar Rohit Vemula. A month later, there was a sedition case placed on JNU Student Union leader Kanhaiya Kumar and others, accusing them of raising anti-national slogans. In December 2019, Aligarh Muslim University (AMU) was attacked before the Karnataka elections over a portrait of Mohammed Ali Jinnah that hangs in the university student union hall. These attacks damaged the image of the university. The universities were labelled as antinational, lafde wali jagah, deshdrohi university, and so on. Parents became reluctant to let students study at these prominent public universities.

I felt lucky. I used to say to my friends, ‘Jamia did not come under this kind of attack. Even the government knows that Jamia is a small university with less capacity to influence people. That is why the government does not bother with us. I knew that if such an attack occurred, the students at Jamia would not have the resources to manage it. Jamia is different from Aligarh Muslim University, Hyderabad Central University, Jawaharlal Nehru University, Jadavpur University, and Pondicherry University. These universities have a substantial residential campus, with thousands of students in residence who can stand up to defend their campus. They are also rich with active student political life, with several social and cultural platforms that have bound students into one thread — into a campus society. Jamia is different. Most students do not live on campus. At some point in the evening, we go home. The campus did not have a rich political life, nor does it have a social life that attaches students into one thread. Students merely attend classes and then spend time in the canteen before returning home.

After the crackdown of 15 December, I slipped through the wall of the graveyard and reached the Batla House chowk. It is known as a place where you can buy sumptuous food till late into the night. We used to sit in the library’s reading room during our exam times and then leave famished near 2 am to get food at the Batla House area. It is known for its hustle-bustle, round the clock. But, as I entered the area, Batla House was desolate.

Poets easily take the measure of pain. I have a habit of reciting poetry when something hits me hard. That day, when I reached Batla House, the famous Mirza Ghalib couplet came to me:

I see no hope in the living,
I see no solution in sight.
Earlier, I scoffed at the dilemma of my heart
but now nothing amuses me.

I felt helpless. I felt that the Jamia community was helpless. I was all alone and unable to help my friends. I did not know that the police had evacuated the campus. I had no idea who was where, whether the injured had been to the hospital or the thana (lockup). I received hundreds of messages from everywhere: someone stuck in a building, someone jumping over a high wall, someone in a lathi charge, someone locked in the washroom.

I felt helpless due to the situation of Jamia. In other universities, the students stay on campus and develop a culture of their campus, which creates a legacy amongst graduates. We are thrown away from our campus after a few hours. We could not save our campus. That evening, we watched videos of the police breaking up chairs and tables inside the library. They broke everything: furniture, windows — students’ bones! I was filled with anxiety. I asked, ‘will they allow us to function as a university again?’. What we had witnessed in the past few hours was extraordinary for the university and its students. Later, the University authorities would say that the police violence led to damages that cost Rs 2.66 crores.