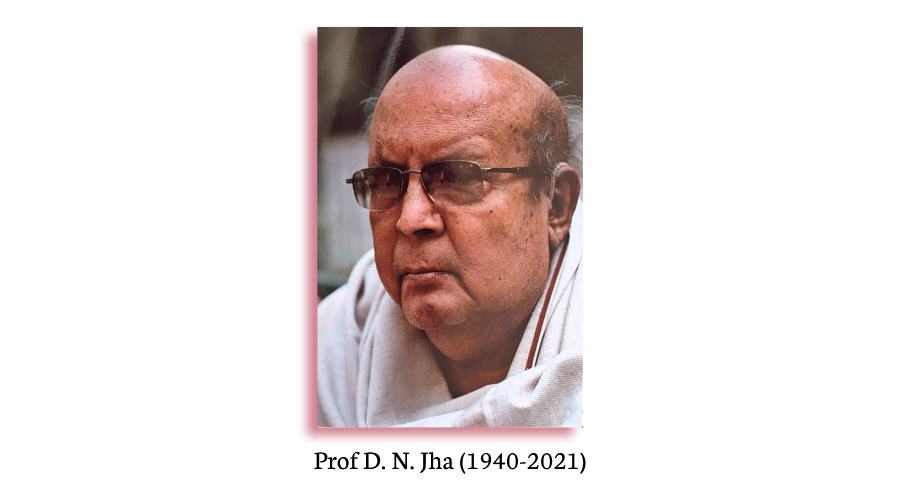 LeftWord Books salutes the memory of Prof DN Jha. He was a historian who believed above all in evidence-based history writing. No matter how much vitriol and abuses were thrown his way by the Hindu Right, he continued to assert the truth as he saw it. Whether it was to argue that the Gupta period was no ‘golden age’, or to argue that there was no evidence for a Hindu temple under the Babri Masjid, or to argue that the consumption of beef was quite prevalent in ancient India, he consistently took positions that were based on solid scholarship, even as they put him at personal risk. We had a wonderful time working with him on The Many Careers of DD Kosambi. Today, as myth and fiction is peddled as history, Prof Jha’s works acquire an ever greater relevance. May his example continue to inspire scholars —  today, and in future!