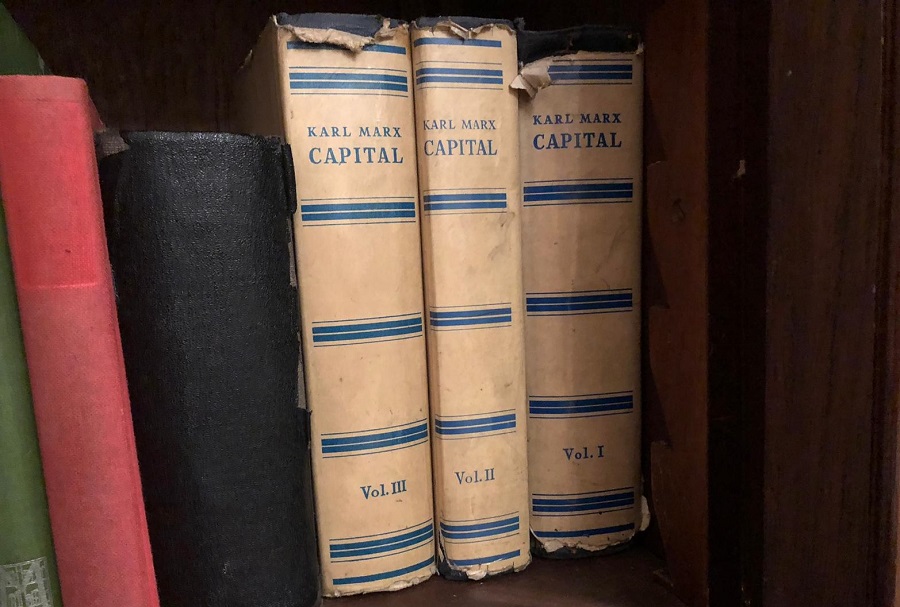 The bookshelf in my mother's apartment in Kolkata is weighed down by an old history. There are books in the familiar blue and white spine, the old Progress Publishers volumes that include my volumes of Karl Marx's Capital, bought in 1981. Russian classics jostle for space, a bit of Lermontov here and a bit of Gogol there. There used to be children's books, but in the move from one apartment to the other, these might have been slipped into the bags of the kabariwallah. Running my hands over these books I am reminded of hours spent walking around Kolkata with one of these texts in my sweaty hands. I read Turgenev in the lawns of Victoria Memorial, I struggled with Marx beside the Hooghly, near the Pepper Pot. These were my education, my north star.

In those days – the 1980s – Kolkata was governed by the Left Front, the theory that led the way being derived from Marx. Reading Capital was not an exercise in mere scholasticism; it provided a way to understand the capitalist system, and it provided a way to think about how fraught the socialist transition would be. Both the old 19th-century Russian novels and the books on Marxism provided the moorings – the novels suggested the rigidities of inherited culture and power, the theories suggested how these rigidities could be understood and what kinds of struggles would be needed to overcome them. I learned from these Progress volumes that our fight – the fight for a better world – should not be understood in naïve terms: the barriers to overcome capitalism are great, the challenges for socialism considerable.

To read is only one part of a socialist education. To listen and to struggle are the other parts. No substitute to throw oneself into the stories of the working class and the peasantry and into the stories of the comrades with rich histories of organisational experience. Assumptions of the automatic radicalism of the exploited and oppressed need to be washed away, while clarity about the path towards building working-class power is necessary. This twin work is the backbone of a socialist education. But it would not have been possible without reading, without testing theory against experience.

When I think back to Progress Publishers, it is not out of nostalgia, particularly not for a lost childhood of lavishly produced children's books. I celebrate Progress and the other Soviet publishing houses for the way they contributed to the socialist education of millions of people – including myself. 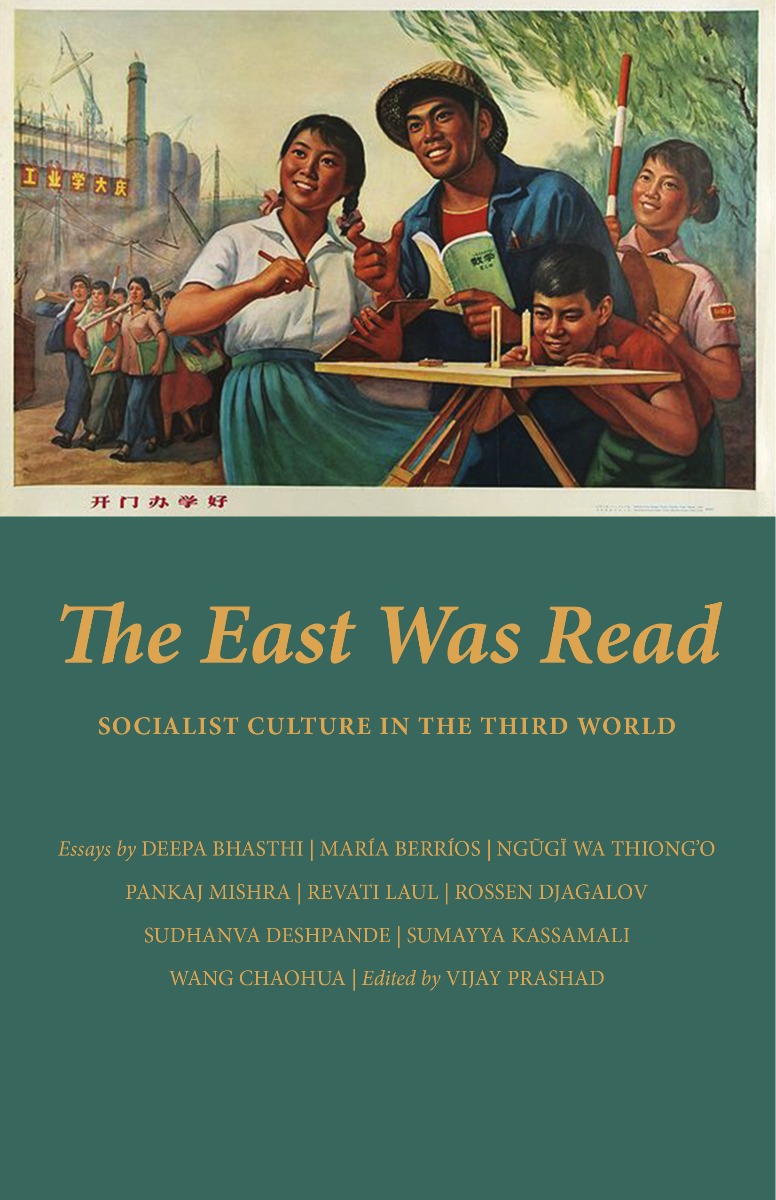 In 2006, I read an essay by Pankaj Mishra about his experiences reading the old Soviet books and magazines. The USSR had been gone for a decade, and Pankaj looked back at his experience of those periodicals and books, but also of the shifts that had begun to take place in liberalisation India. Entire cultural resources seemed to be drifting away into the past – not only the kind of books that came from the USSR, but also books of a certain kind of post-colonial socialism that included the stories of Premchand and Ding Ling, the magazines such as Lotus and Courier. That world had given us the resources to fight for a new kind of world, to insist that the world we have now is not the world that must remain forever.

Pankaj's essay anchors the book The East Was Read, which I edited, but it is surrounded by texts that go into depth about that world of socialist culture. But the book does not open with his essay. It opens elsewhere, with a gem of an essay that gives us a flavour of those days. The writer Ngugi wa Thiong'o was part of the Afro-Asian world of Lotus, the magazine that was then edited by the poet Faiz Ahmad Faiz. He had conceived of a book that would capture the contradictions of the post-colonial state project, a book that remains one of the classics of that genre. To write this book, Ngugi was invited to Yalta, in the USSR. It was here that he completed Petals of Blood, and in The East Was Read he tells the story of writing that post-colonial classic in the Soviet Union. What makes Ngugi's essay so special is that he is able to conjure up that world, to take us back through the curtain to a different time, to allow us to experience the continent of socialist culture.

Most of the essays in the book are not from the standpoint of the writer. They come from the reader. Wang Chaohua writes of her coming of age during the Cultural Revolution in the People's Republic of China, when she read Soviet novels in the countryside. Her remembrance is specific to her experience, but it is also wonderfully general across the Third World – a young person with a book about Soviet workers, wondering how to move our societies of great inequality onto the path of socialism.

Reading her essay, I am transported to our flat in Kolkata, the lantern on during extended load-shedding, the hard spine of the Progress book catching my sweat as I travelled into the early years of the Soviet Republic, with Tonya and Pavka tempering their steel in the fight to secure their future, with Tonya learning what it means to break with her class to become a part of the proletarian revolution. That book – How the Steel Was Tempered – sits proudly in the bookshelf, much more tattered than I remember it, but glowing with the kind of hope that it first evoked for me forty some years ago.