Between Democracy and Nation

Gender and Militarisation in Kashmir

INR 0.00
In stock
SKU
LWB770
This book focuses on the militarisation of a secessionist movement involving Kashmiri militants and Indian military forces in Jammu and Kashmir. In contrast to conventional approaches that distinguish between inter and intra-state military conflict, this analysis of India's external and domestic crises of militarisation is located within a single analytic frame: it argues that both dimensions have common political origins. Highlighting the intersection between the two, the author maintains that the heaviest and most grievous price of using the military for domestic repression and for the defence of Kashmir is paid by Kashmir's citizens and society. Drawing on women's subjective experience of militarisation, she examines the relationship between state military processes at the 'national' level and social transformations at the local/societal level. By way of conclusion, she maintains that Kashmir's humanitarian tragedy - exemplified by its gender dimensions - underlines why militarisation has failed to either ensure 'security' for the state, or security and justice for Kashmiris. A decentralised, democratic state with a plural concept of nation and identity, she believes, is the best safeguard against using the military for domestic repression within, and extraordinary military and nuclear consolidation without.
FEMINISM & GENDER STUDIES |
Skip to the end of the images gallery 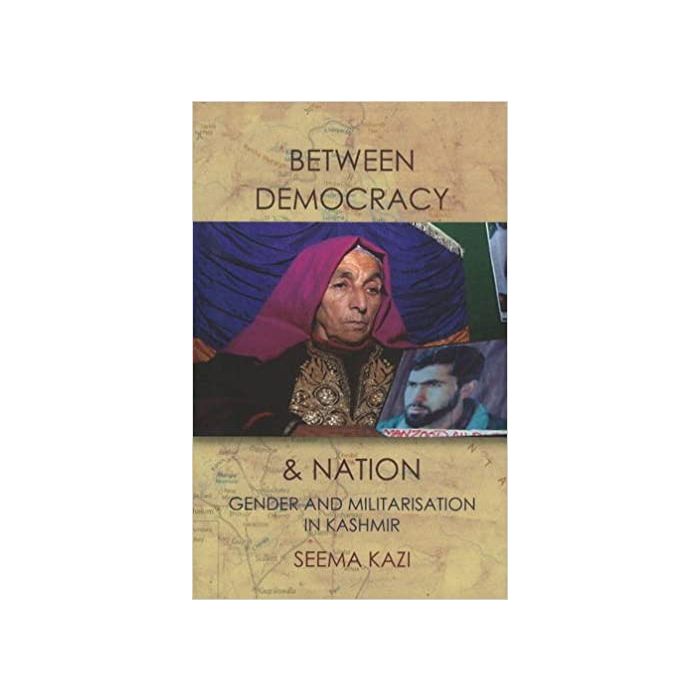