'Banalata Sen' is a Bengali poem written in 1942 by the poet Jibanananda Das that is one of the most read, recited and discussed poems of Bengali literature.

The poem consists of three stanzas each comprising six lines composed in the Bengali metrical pattern Aksherbritta or Poyar. The title of this lyric poem, 'Banalata Sen', is a female character referred to by name in the last line of each of its three stanzas. The poem is self-narrated by an unnamed traveller. Banalata Sen is the name of a woman whom the poem describes as being from the town of Natore, a town in Bangladesh.

The lyric Banalata Sen is the most representative of the essence of Jibanananda's poetry and exemplifies his use of imagery. The weary traveller is an interactive motif in his poetry. The poem itself uses four key images comprehensively, namely the darkness, flowing water, the passage of time, and a woman. Jibanananda progressively develops these same four images throughout the poem, metamorphosing these from remoteness to intimacy, dimness to distinction and from separation to union.

Jībanānanda Dāś (18 February 1899 – 22 October 1954) was a Bengali poet, writer, novelist and essayist. Popularly called "Rupashi Banglar Kabi'' (Poet of Beautiful Bengal), Das is probably the most read poet after Rabindranath Tagore and Nazrul Islam in Bangladesh and West Bengal. While not particularly recognised initially, today Das is acknowledged as one of the greatest poets in the Bengali language. 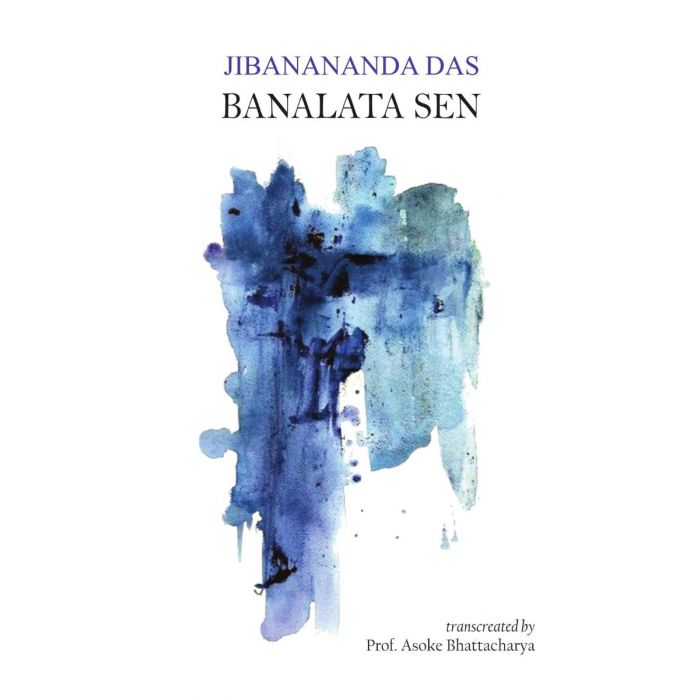