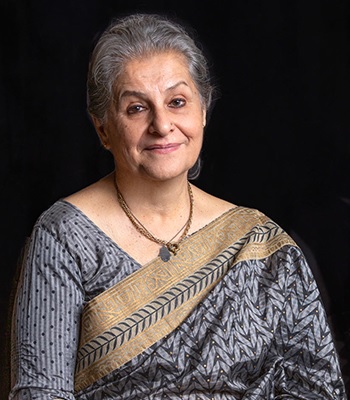 Syeda S. Hameed is an Indian social and women's rights activist, educationist, writer and a former member of the Planning Commission of India and the National Commission for Women. She has edited t 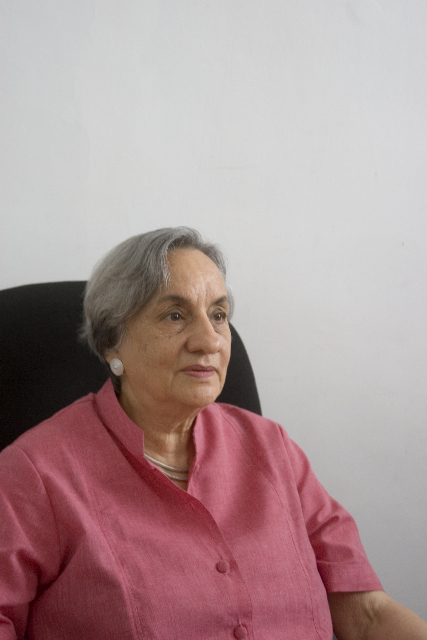 Kumari Jayawardena is a leading feminist activist and academic in Sri Lanka. She is the author of The Rise of the Labour Movement in Ceylon; Ethnic and Class Conflict in Sri Lanka; Feminism and Nat