Deepa Agarwal is an author, poet and translator. She has written over fifty books, mostly for children, in both English and Hindi.

Selvy Thiruchandran is Executive Director of the Women's Education and Research Centre (WERC), Colombo. She is the author of The Spectrum of Femininity, Feminine Speech Transmission; Subjectivities 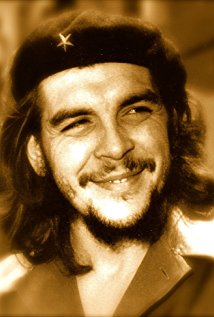 P. Chandramohan did his Master's in History from Calicut University, Kerala, and pursued his research on the Social and Cultural History of Modern Travancore at the Centre for Historical Studies, J