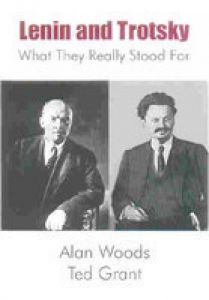 Ari Sitas, a South African writer and a sociologist, works at the University of Cape Town, South Africa. He has been a leading scholar among the development alternative sociological voices in south

Dan Smith was Secretary-General of International Alert from 2003 to 2015 and also the former Director of the International Peace Research Institute, Oslo. He is author of The State of the World Atl 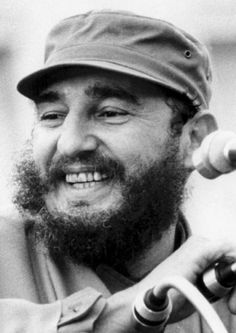 FIDEL CASTRO RUZ (13 August 1926 - 25 November 2016) was the leader of the Cuban Revolution. He was for many years the First Secretary of the Communist Party of Cuba and President of the Republic o

Gogu Shyamala is a senior fellow at the Anveshi Research Centre for Women's Studies, Hyderabad. She has documented and edited Dalit women's writings in Telugu.