Tamás Krausz is Professor of Russian History at the Eötvös Loránd Univesity of Sciences in Budapest, and Head of the Department of Eastern European Studies. One of the best-known radical intellectuals and political activists in Hungary, he has published widely throughout the world and is the President of the Editorial Board of Eszmélet, the sole Marxist theoretical and political quarterly in Hungary, founded in 1989.

Chandrakanta is a writer, born in Srinagar, India. She has written many novels and stories in the Hindi language including the epic Katha Satisar, which was awarded the Vyas Samman prize in 2005.

Manash Firaq Bhattacharjee is a poet, writer, and political science scholar from Jawaharlal Nehru University, New Delhi. He is the author of Looking for the Nation: Towards Another Idea of India (Spea 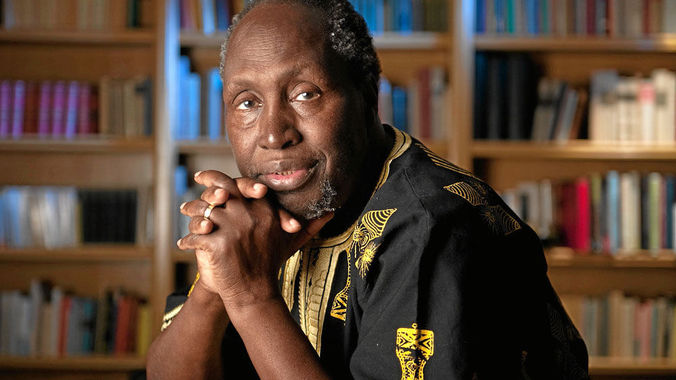