Stuart Hall (1932–2014) was one of the most prominent and influential scholars and public intellectuals of his generation. Hall appeared widely on British media, taught at the University of Birmingham and the Open University, was the founding editor of New Left Review, and served as the director of Birmingham's Centre for Contemporary Cultural Studies. He is the author of Familiar Stranger, Cultural Studies 1983, and Selected Political Writings, all also published by Duke University Press.
OTHER AUTHORS

Chandrakanta is a writer, born in Srinagar, India. She has written many novels and stories in the Hindi language including the epic Katha Satisar, which was awarded the Vyas Samman prize in 2005. 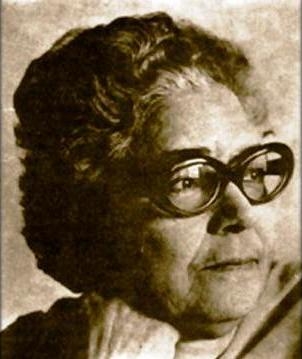 Ismat Chughtai is one of Urdu’s most important writers. Feminist by instinct, long before it was fashionable to be one, she was a progressive who knew that literature changes more lives than politic

Laura Marcus is Goldsmiths' Professor of English Literature and Fellow of New College at Oxford.