Karen Gabriel is associate professor in the department of English, St. Stephen's College, University of Delhi. She has written extensively on issues of gender, sexuality, nation and representation. 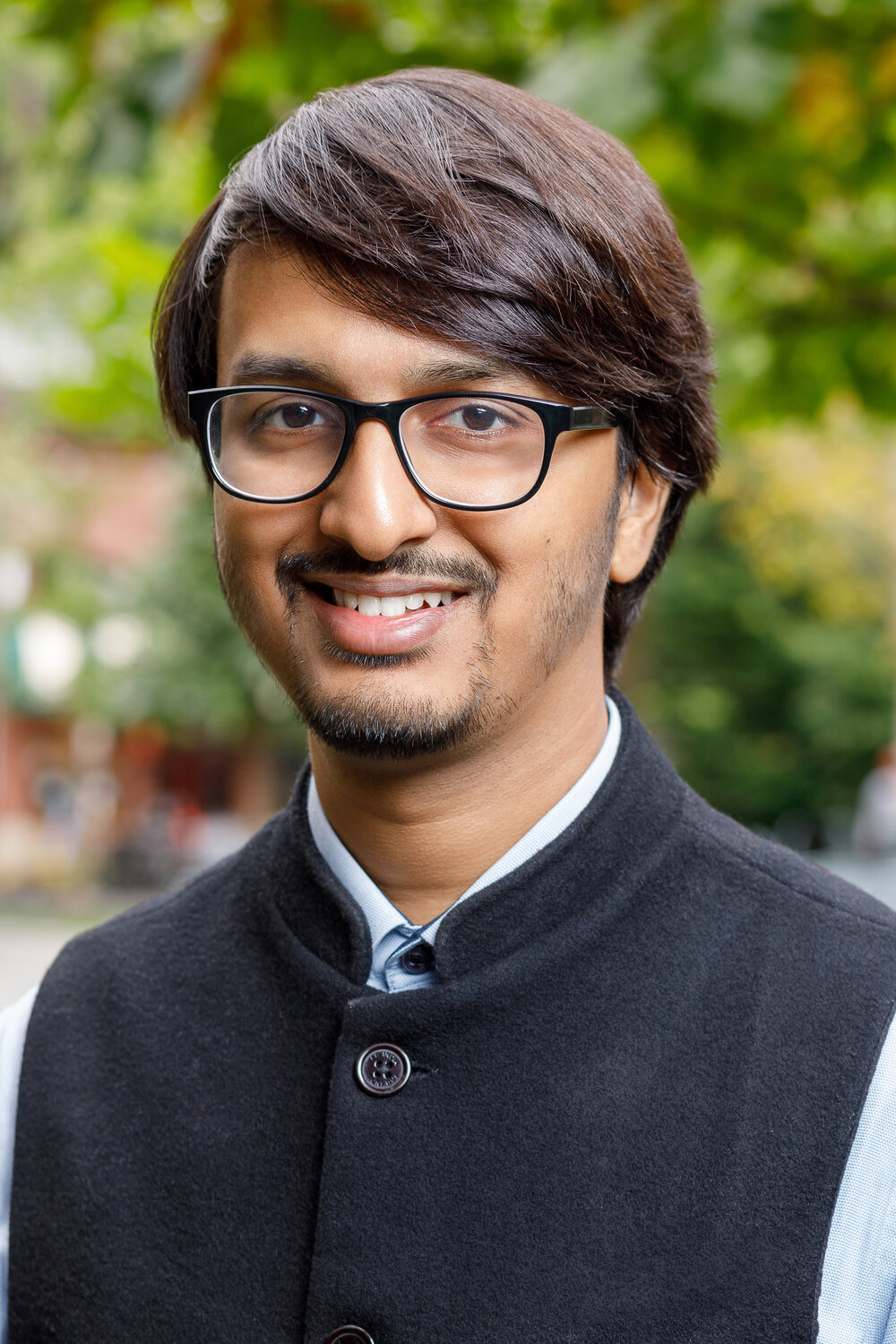 M.R. SHARAN grew up in Manipal in Karnataka, then a quiet university town sandwiched between the hills andthe sea. He loves reading, cricket, writing, music and quantitative research on development

Janet M. Conway is a professor in the Department of Politics and School of Public Administration at Ryerson University, Toronto, Canada.

Ajay Dandekar is the Director of the School of Humanities and Social Sciences (SHSS) and Center for Public Affairs and Critical Theory (C-PACT), and a faculty member at the Department of History, S