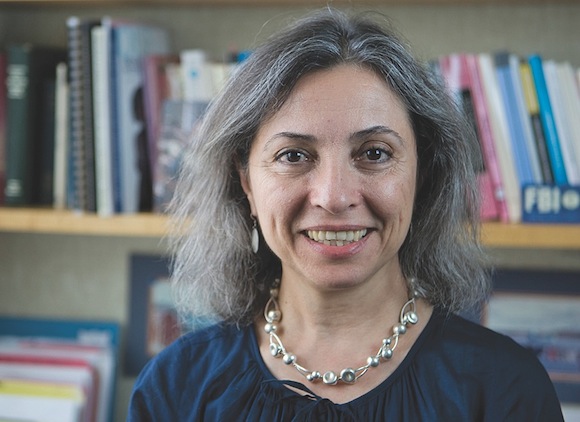 P. Govinda Pillai (1926–2012) was a member of the State Committee of the CPI(M) and a Member of the Legislative Assembly of Kerala thrice. He was for many years the chief editor of Deshabhimani,